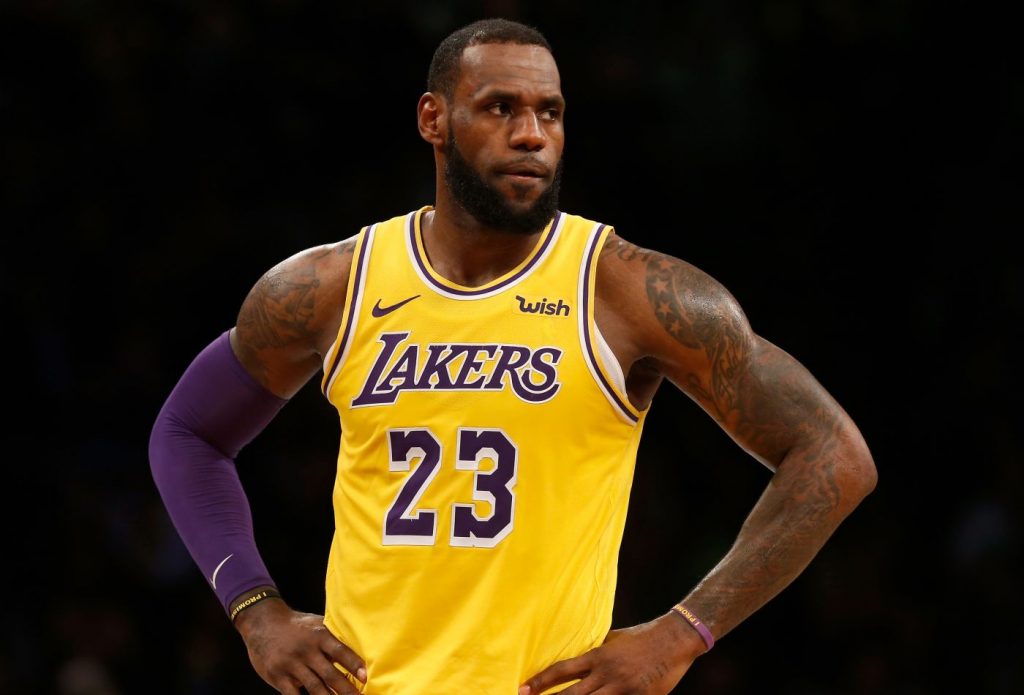 Lebron James has made NBA history by becoming the first player to record a triple-double against every team in the league.

Lebron achievement was made in the Lakers’ 122-107 victory over the Oklahoma City Thunder Tuesday night, Nov 19th.

James finished the game against the Thunder with 25 points, 11 rebounds and 10 assists.

James had this to say in response to his latest statistical achievement, “I really don’t know what to think about it. I just think it’s pretty cool stats to know, and im glad it happened in a win.”

James is ranked fifth in NBA history with 86 triple-doubles, however, the player who outrank him, Oscar Robertson, Russell Westwood, Magic Johnson and Jason Kid — have not done so against 30 teams.

In the grand scheme of LeBron’s career, this triple-double record isn’t going to be one of the first things that people mention; he’s simply done far too much at the highest level. Still, it’s a pretty damn cool accomplishment, and is a testament not only to his incredible array of skills, but his longevity.

Also, it was fitting that the Thunder were the last team on LeBron’s list, considering it seems like Russell Westbrook should have already completed this feat due to his triple-double prowess. Of course, Westbrook had only played for the Thunder prior to this season, so he does not have a triple-double against his old club.