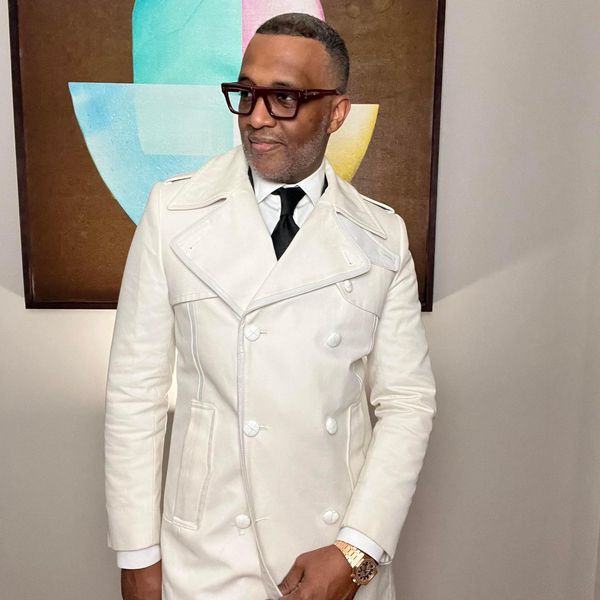 Controversial YouTuber and Instagram influenced Kevin Samuels was found unresponsive by officers in his apartment after the woman he met the night before reported that he complained of chest pains and fell to the floor.

The officer, who goes by J. Figuereo, has opened up about how he responded to a call at to the apartment in which Kevin Samuels was living in.

The officer said it was a call regarding an injured person.

He said: “Upon arrival, I Ofc.J.Figuereo observed the fire department engine # 21 performing C.P.R to a black male, unresponsive on the floor of his apartment.” 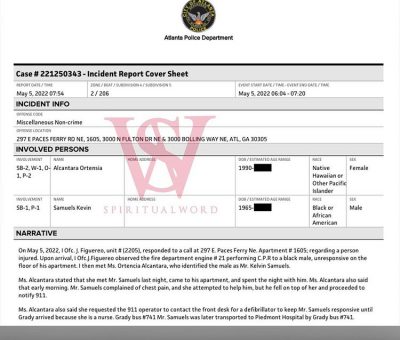 According to Famous Wealthy People, Kevin had an estimated net worth of $4million.

He described himself as an image consultant on Instagram and earned nearly $10,000 for each consult.

He also earned a lot of his money through his YouTube channel Kevin Samuels where he has over 1.4 million subscribers.