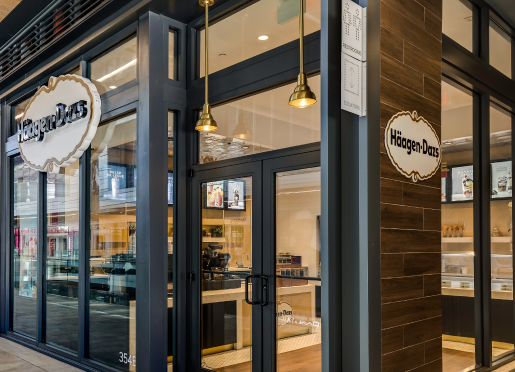 No sweet ending for men who robbed ice cream store

Three men met a bitter end on Sunday night when they were held by Police Officers as they tried to escape the scene of their crime.

The three men, aged 43, 22 and 23, robbed three female employees of Häagen-Dazs, Gulf City Mall of over $9,000 of the day’s sales. They also robbed them of their cellphones and cash. One employee’s personal items were also taken. The men, one armed with a firearm, then escaped in a waiting B-15 vehicle which was intercepted near the Rushworth Street traffic lights. After being detained, the officers searched the vehicle and found a Ruger pistol with a magazine and three rounds of 9mm ammunition. Police also retrieved the knapsack containing the cash and the women’s personal items in the car.

Two of the men are said to be labourers and one in a PH driver of Princes Town.

An identification parade is expected to take place with the suspects.