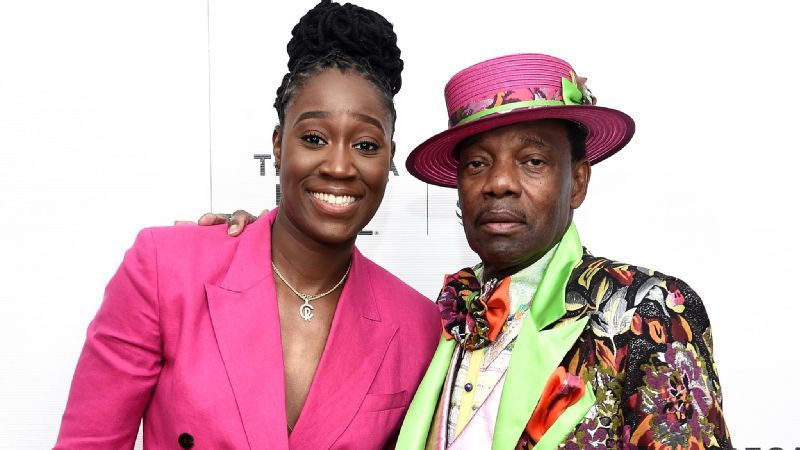 No laughing matter- ‘Charlie’ admits Soca not ready for Grammy’s

“I would love to see our music in the Grammy’s but it is still far from that. What our children are eating today is not something we fed them. The (musical) menu is different.” Rawlston Charles, fondly called ‘Charlie’ who was the lead distributor of Calypso and Soca music worldwide during the 70’s and 80’s made this controversial statement during a Q&A session held at the screening of the film, Charlie’s Records. 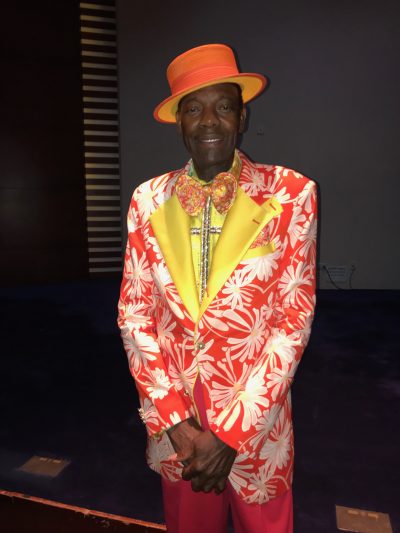 Once you’ve paid attention to Calypso music over the years, his name was sure to be heard during conversations about the African-infused musical genre either through his record label Charlie’s Records, his record store Charlie’s Calypso City or the brass band, Charlie’s Roots, which birthed the solo careers of musical icons David Rudder and Chris ‘Tambu’ Herbert.

Charlie migrated to the US in the 60’s. Over the years, he opened a record store in the the Bedstuy neighbourhood of Brooklyn, and began distributing Calypso and Soca music to parts of Europe, Africa and other US states. He took the promotion of our local musical genres a step further and opened his own recording studio where he continued to produce for many Caribbean artists. He added rap and hip-hop musicians to his roster, producing music for the likes of Slick Rick, Doug E. Fresh and The Fat Boys. His popularity has grown both in Brooklyn and in the wider US; his work has been featured in the Smithsonian National Museum of African American History and Culture in Washington D.C. 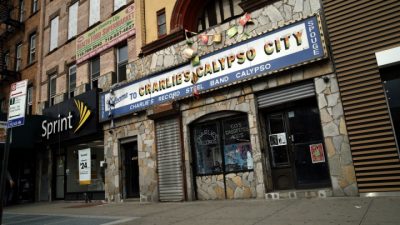 Charlie, who has since called the US his home, made a return visit to Trinidad to attend the Trinidad and Tobago Film Festival’s (TTFF)premiere of his documentary film, Charlie’s Records. The film was directed by his daughter Tina Charles, a two-time Olympic Gold Medalist. Dressed in his signature three-piece suit, the dandy appeared with a few guests including Calypsonian Explainer, who has been a friend and longtime collaborator with Charlie. 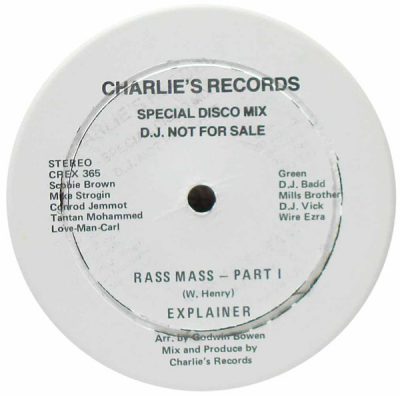 During the Q&A portion of the screening, Charlie said that today’s music lacks melody, adding that the style of music has changed. He was responding to a question on the differences in the music of yesteryear and today. He gave props to Nadia Batson’s Carnival hit So Long which he credited as one of the few songs to include melody, adding that, “melody and lyrics hug and kiss each other.” Charlie argued that the music today is being produced poorly. He said, “Today you don’t need a producer. Any young man who wants to write a song just needs a computer and get a beat and put it down and sing on it.” He argued that there are no arrangers, no producers in creating music and that the absence of these key figures is diluting the strength of the music.

As it relates to the opening of his record store in Brooklyn decades ago, Charlie said he wanted to create a space where people could gather, listen to, and purchase their own music. He explained that Trinidadians and Tobagonians do not appreciate “our culture” saying that “the others (countries) are laughing at us.” He said, “Jamaica is a nation behind culture. If you go somewhere and Jamaican’s don’t hear their song, they will riot, they will burn down the place. We don’t recognize culture is powerful. The music is powerful and it makes people know who you are.” While he was thankful for everything that he had done to promote Calypso and Soca, he remained apprehensive about the future of the genre. “They take music out of schools so kids today aren’t being taught music so you won’t get any music out of them. What we have today is not even stories , our situation today isn’t good,” he said. 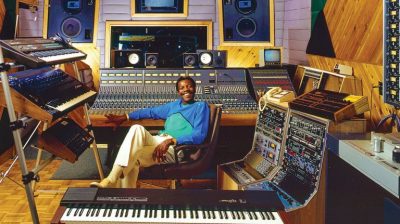 Charlie has worked with a number of key Calypso ambassadors in the past including Sparrow, Kitchener, Shadow, Crazy, Scrunter, Calypso Rose, Lord Nelson, Swallow, Sugar Aloes and many others. He still opens the door to his record store, Charlie’s Calypso City, every morning and hosts a mini-party outside the store every year during the annual West Indian Labour Day parade.