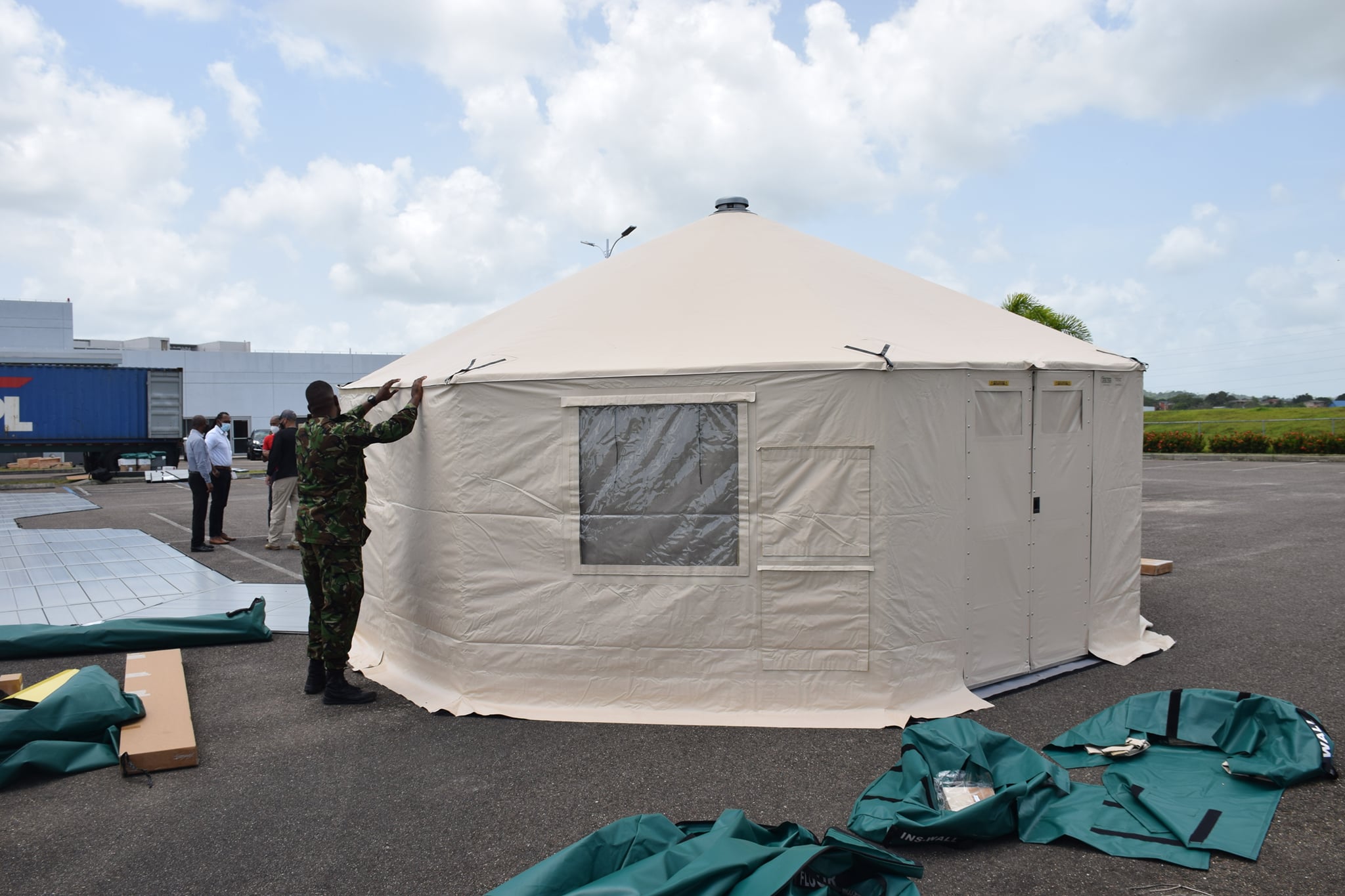 The Opposition United National Congress thanks the United States Government for the donation of two field hospitals (temporary/mobile hospitals), each with a 40-bed capacity, to Trinidad and Tobago to aid in the fight against theCOVID-19 pandemic.

It says this was announced at the Health Ministry’s virtual news briefing on Wednesday morning.

It says this donation follows the call of the Leader of the Opposition, Kamla Persad-Bissessar, at the UNC’s Monday night Virtual Platform, for the Government of Trinidad and Tobago to ask the United States and other first world nations for hospital mobile units to deal with the bed shortage for Covid care, as reported in the T&amp;T Express today.

In a media release the UNC again called on the Government to form a United Front with the Opposition for the health and welfare of all citizens of Trinidad and Tobago, to fight for our lives and livelihoods. 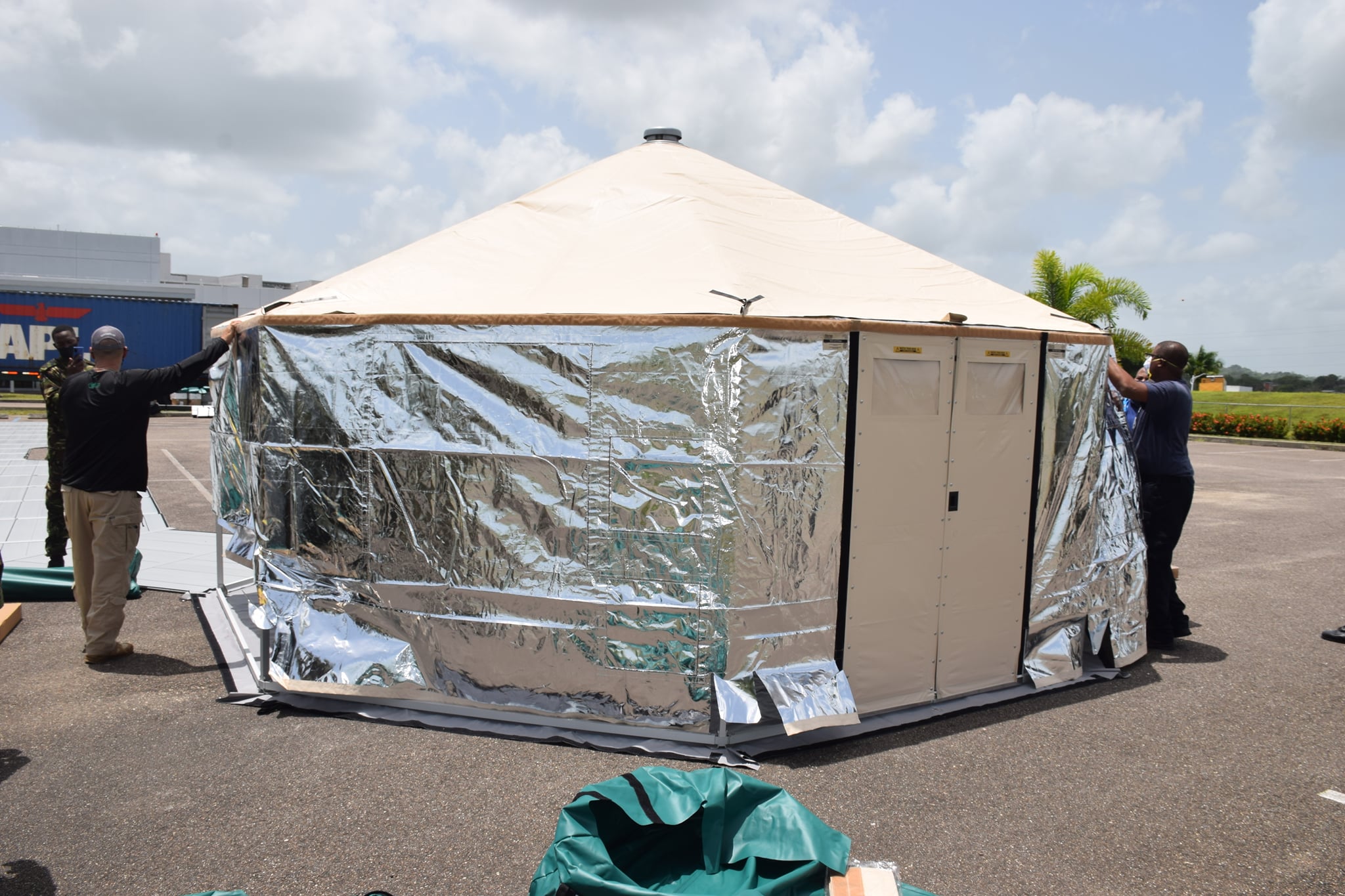