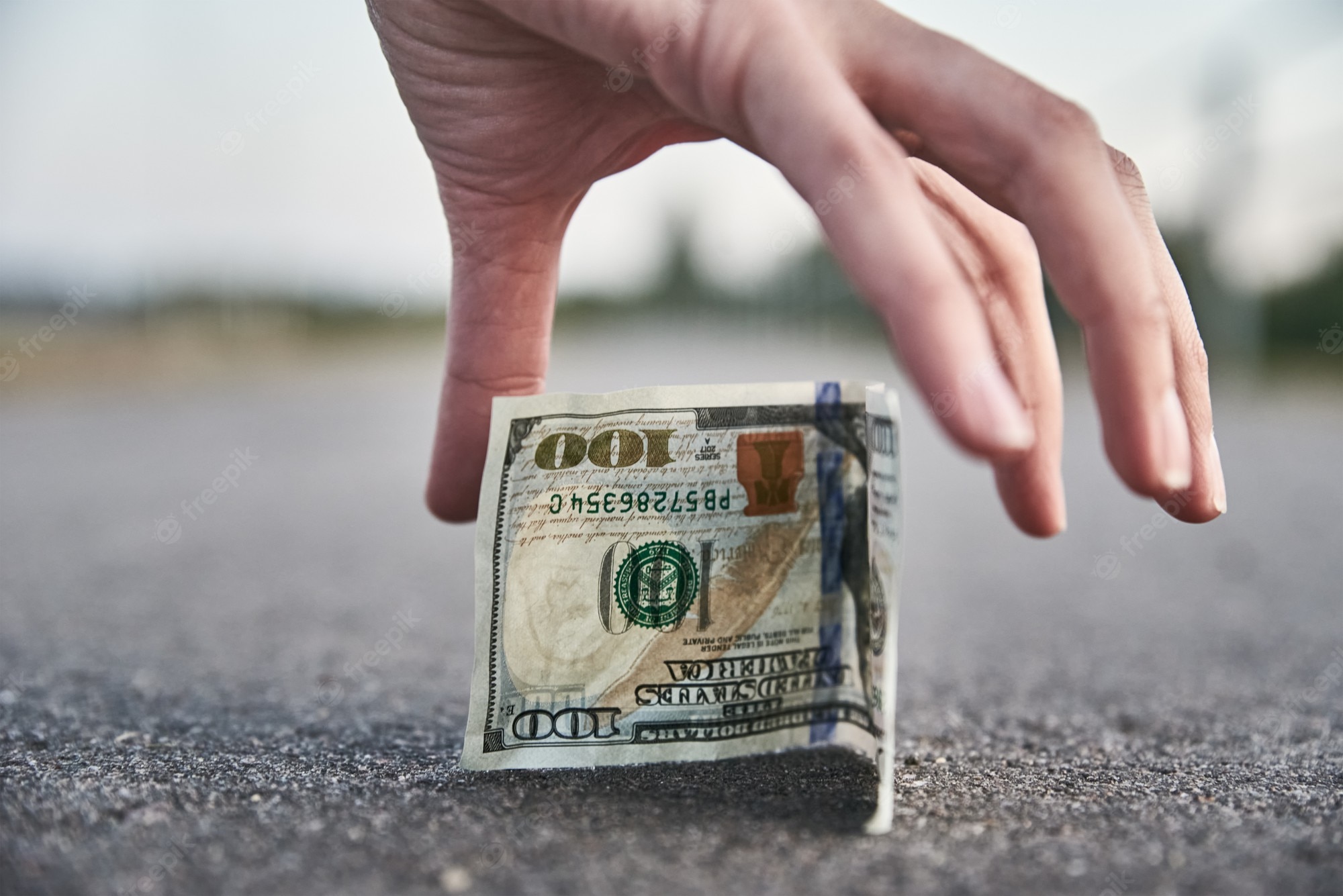 A Kentucky woman was hospitalized and almost died after she picked up a dollar bill she found on the ground.

Renee Parsons said the incident happened while traveling to a conference in Dallas, Texas, with her husband and their two children.

Parsons said that during the trip, the family stopped at a Mcdonald’s in Bellevue, Tennessee, when Parson saw the money on the ground and picked it up.

A few moments later, her body went numb, and she couldn’t breathe.

Parsons said “I see a dollar bill on the ground, thinking absolutely nothing of it — I picked it up. My body went completely numb, I could barely talk, and I could barely breathe. It’s almost like a burning sensation, if you will that starts here at your shoulders, and then it just goes down because it’s almost like it’s numbing your entire body.”

Her husband, Justin, said he caught a reaction after she grabbed his arm with the same hand used to pick up the dollar bill. His lips started to go numb, and his arm developed a rash.

According to the New York Post, Justin drove his wife to St. Thomas Ascension Hospital.

The facility reportedly discharged her on an accidental drug overdose.

Due to his experience in law enforcement, Justin believes the dollar bill was laced with fentanyl, based on Renee’s reaction.

MP Parary To Gov’t: Consider Opposition’s Suggestions On The State Of The T&T Economy. 0