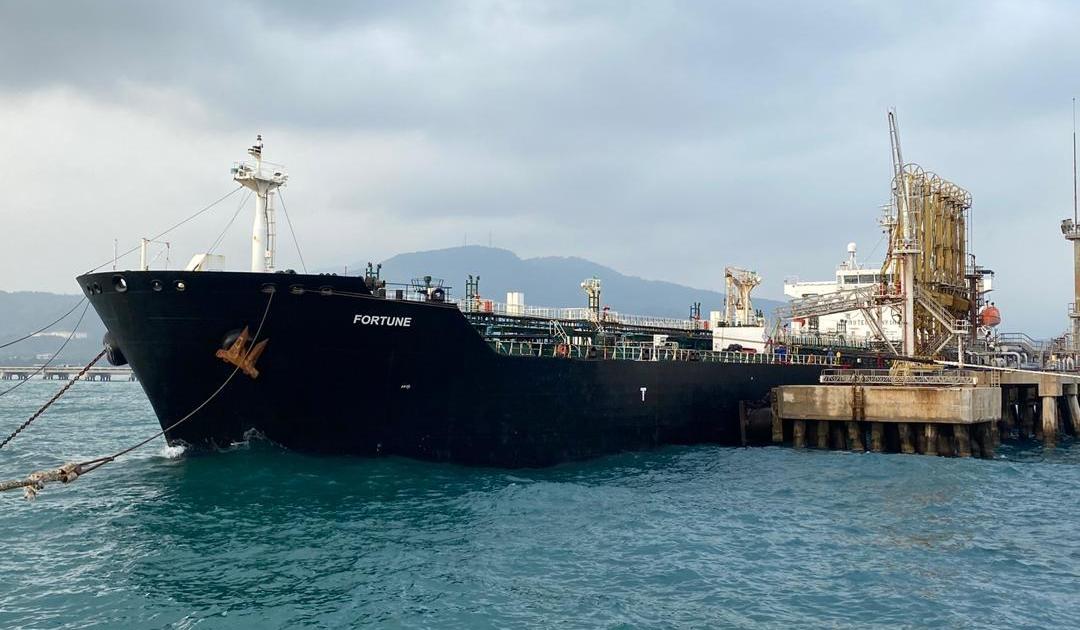 Iran Sends its Biggest Fleet of Oil Tankers to Venezuela

Iran has sent its largest fleet of oil tankers, consisting of about ten ships, to Venezuela, the Bloomberg Agency reported this weekend.

The agency quoted an informed source that Iran has sent its largest fleet, in defiance of the US sanctions and to help the isolated country in facing the huge shortage of fuel.

The source pointed out that it will help some of the aforementioned Iranian oil tankers in exporting the Venezuelan crude oil that they will carry after unloading the Iranian fuel that they transport in Venezuela.

Iranian exports to Venezuela are both political and economic in nature, said Hassan Josrojerdi, former president of the Union of Iranian Oil, Gas and Petrochemical Exporters.

The expert observed that “some country had to help solve this problem” and Iran was the first to take this initiative.

Of course, “sending this great fleet to Venezuela also has an economic component for us. Venezuela is under US sanctions and urgently needs fuel, “he continued.

Previously, the administration of US President Donald Trump has warned Iran against sending these tankers to Venezuela, as they have gone as far as seizing vessels suspected of transporting fuel to the South American nation.

In turn, Iran has warned the US against any provocations, especially when it comes to their trade relations with their South American ally.

Over the last four years, the US has imposed heavy sanctions against both countries, a move that has been criticized by both Caracas and Tehran.

Pulchan calls on powers that be to reduce prison population 0