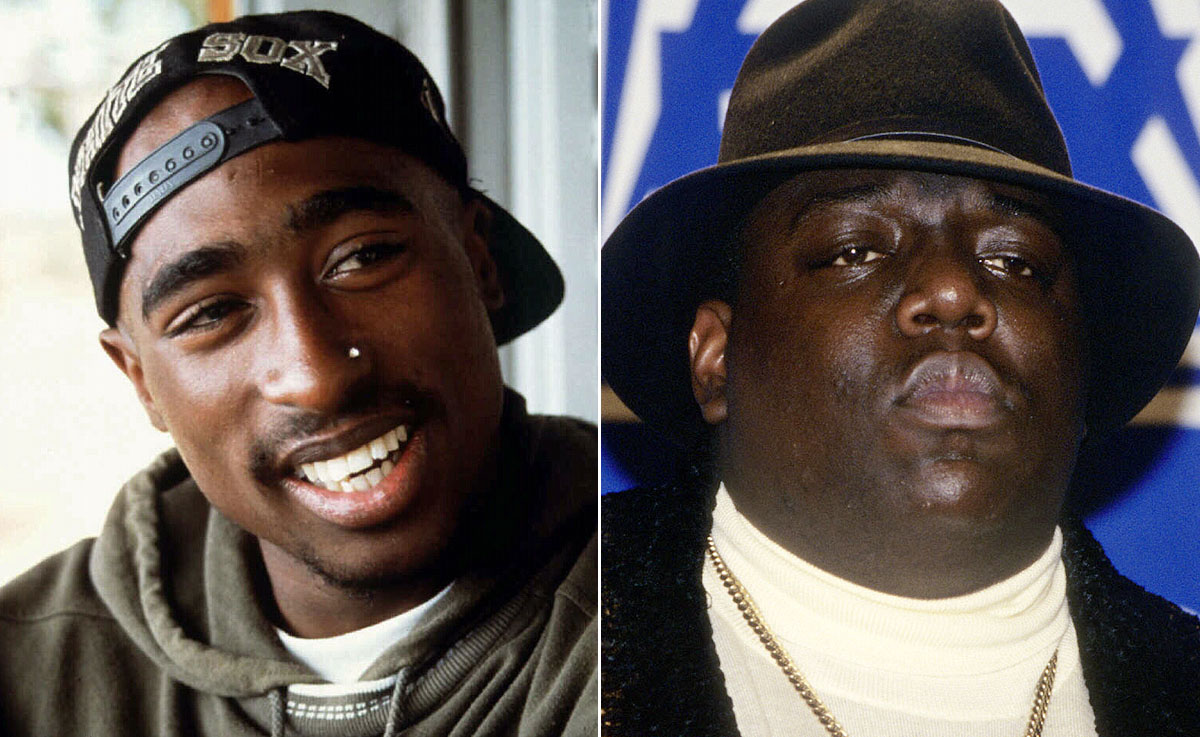 Will.i.am says he does not like Biggie or Tupac music

Black Eyed Peas lead singer, Will.i.am has said that he doesn’t like Biggie or Tupac’s music because their discography doesn’t speak to his spirit.

When most people are usually asked to choose between one of the former ‘90s rappers, there’s usually always a preference between the two, but will.i.am insists he’s not drawn to either of them because their songs don’t gravitate to him one bit.

The musician and producer gave the remark in a recent interview with The Art of Dialogue, where he shared, “Like when people say 2Pac and Biggie, I’m such a Tribe Called Quest, De La Soul head that I don’t like 2Pac and Biggie. That kind of music doesn’t speak to my spirit. I like Boogie Down Productions, KRS-One, I like – if it’s like 2Pac or Biggie? It’s KRS-One. Why those two?.”

Will.i.am, whose real name is William James Adams Jr, wouldn’t take away any of the success that the aforementioned Hip Hop stars had during and after their short-lived careers, saying that their music undoubtedly “spoke to the projects.” But as it pertains to the music he listens to when he wants to escape from reality, his go-to artists would be De La Soul and A Tribe Called Quest.

Cerron Richards: Covid poses a challenge to the prison system 0