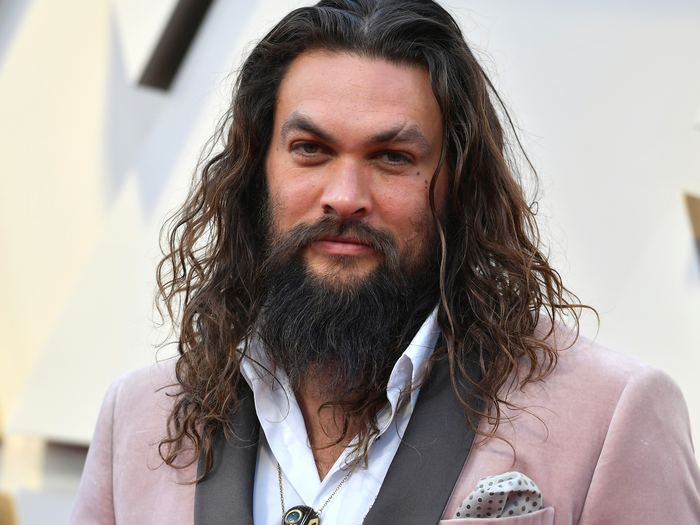 Jason Momoa is among those grieving the loss of Aquaman superfan Danny Sheehan.

On Sunday, Aug. 8, Danny passed away at the age of 8 after his four-year battle with a rare brain cancer, according to the obituary.

The actor offered his condolences in an Instagram post on Aug. 9, along with dedicating his next Aquaman film to the boy. He also took to his Instagram Story that day to share a TikTok user’s message about Danny that read, “I have no words that could do you justice. All I can say is what a privilege it is to be your friend. You are as bright as the sun. I’ll always be awestruck by you (and everyone that sent packages for our visits!). You deserved more than to fight childhood cancer with adult treatments.”

Back in November, a video went viral of Danny expressing his elation upon receiving an Aquaman toy. The footage caught the attention of Jason, who posted video of himself FaceTiming with Danny later that month.