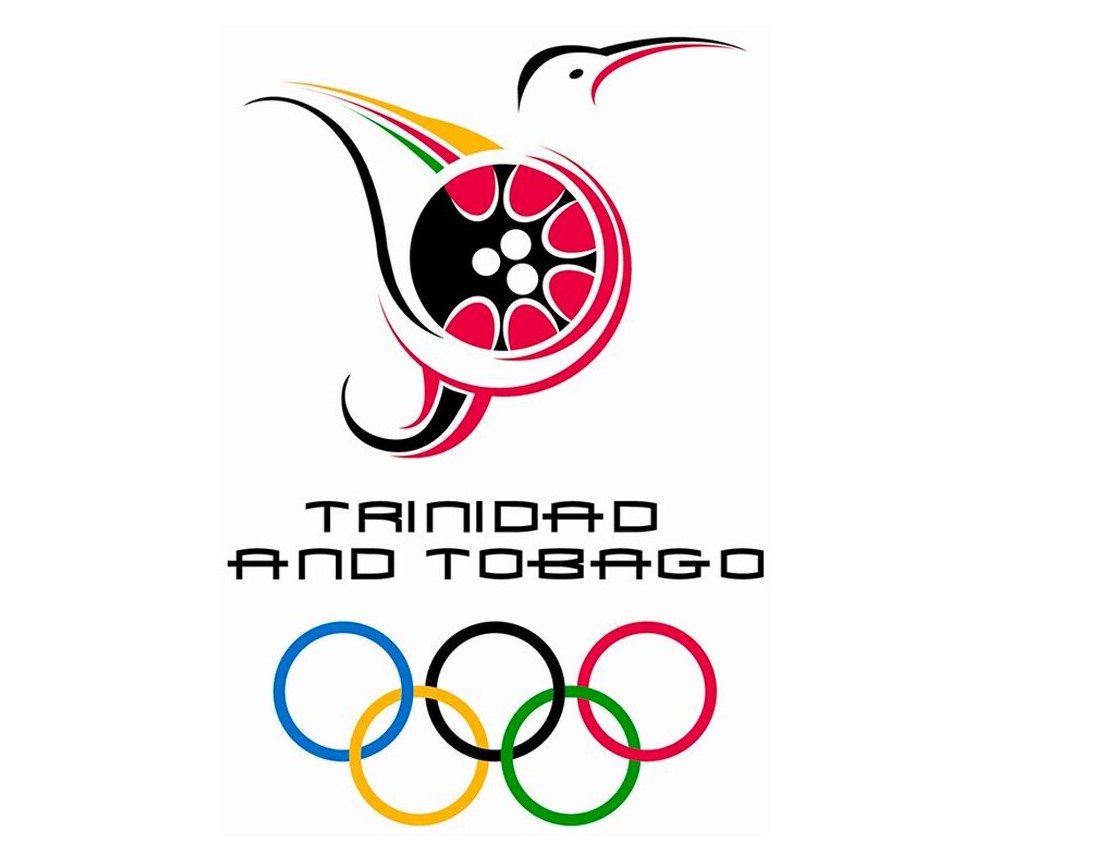 Trinidad and Tobago Olympic Committee President, Brian Lewis, is counting on the resilience of Team TTO athletes and the country to bounce back with better performances in Paris 2024.

Team TTO concluded their Tokyo campaign without a medal, the first time since the 1992 Barcelona Games.

Of the nineteen Olympic Games that Trinidad and Tobago has participated in, TTO has gone without a medal in eight of them, starting in 1956 (Melbourne, Australia), 1968 (Mexico City) and 1972 (Munich, Germany).

However, the TTOC President is excited and looking forward with keen anticipation to a TTO rally at the Paris 2024 Olympic Games.