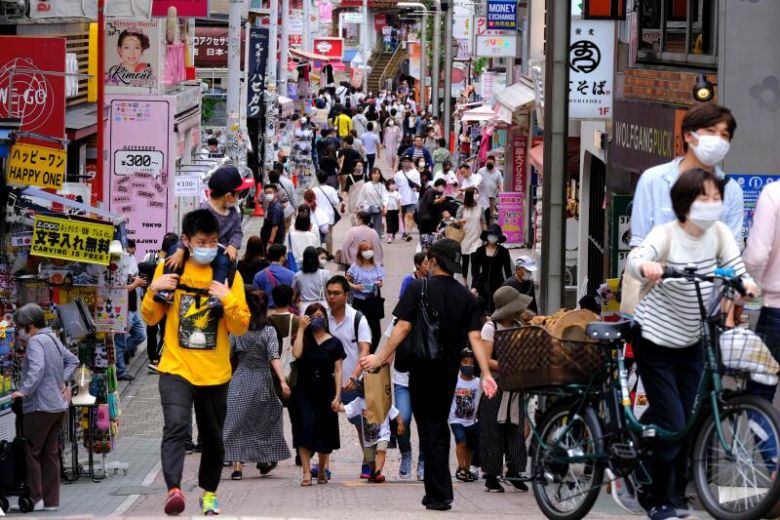 Monthly suicide rates in Japan rose 16% from July to October 2020 compared to the same period a year earlier, Japanese researchers found. The three-month interval coincided with the second wave of Chinese coronavirus outbreaks in Japan, Reuters reported on Sunday.

Published by researchers at the Metropolitan Institute of Gerontology in Tokyo and the University of Hong Kong in the scientific journal Human behaviour of nature on January 15th, the study found a greater increase in suicide rates “among women (37%) and children and adolescents (49%)”.

Friday’s results contrast starkly with data on suicides from the first wave of coronavirus in Japan – from February to June 2020 – when the country saw a 14% drop in the number of suicides nationwide. Some observers have attributed the decline to increased government grants during lockdowns, as well as reduced working hours and school closures. Japanese researchers have suggested that the conditions may have reduced the daily stress of the country’s traditionally overworked citizens.

Scientists based the January 15th suicide study on data from the Japanese Ministry of Health from November 2016 to October 2020.

“Unlike normal economic circumstances, this pandemic is disproportionately affecting the psychological health of children, adolescents and women (especially housewives),” the study authors wrote.

The 37% increase in female suicides was “about five times higher among men – as the protracted pandemic has hit industries where women predominate, increasing the burden on working mothers, while domestic violence has increased,” the researchers noted.

On January 7th, Japanese Prime Minister Suga Yoshihide declared a limited state of emergency for Tokyo and three of its surrounding prefectures after health officials recorded an increase in the number of new daily cases of the coronavirus across the region’s capital city. Suga extended the state of emergency to seven more prefectures, including Osaka and Kyoto, on January 13th. Lockdown restrictions in the nation’s capital are expected to last until at least February 7th and will close or restrict service at Tokyo’s 150,000 restaurants and bars.

On January 14th, Japanese Minister for Administrative and Regulatory Reform Kono Taro told Reuters that the Japanese federal government “cannot kill the economy” in its efforts to contain the latest coronavirus resurgence in Japan, because it could have a destructive impact on the collective mental health of the country.

“People are worried about COVID-19…But a lot of people also committed suicide because they lost their jobs, they lost their income and couldn’t see hope, ”Kono told the news agency.

“We need to find a balance between dealing with COVID-19 and manage the economy, ”he added.