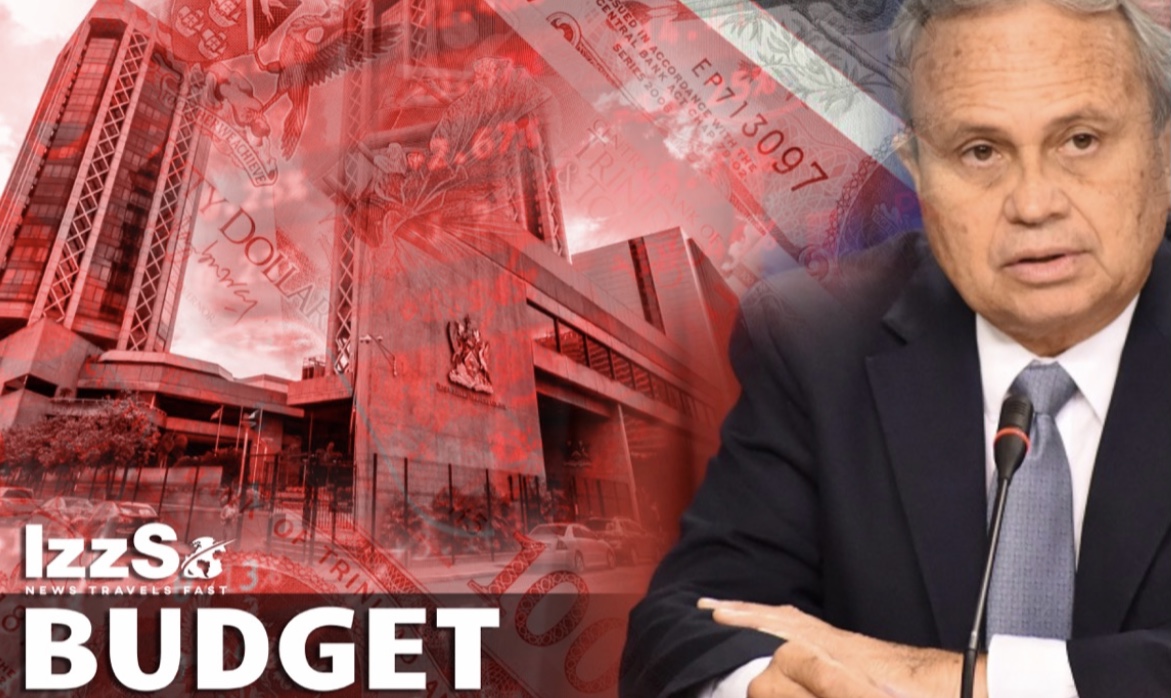 Min of Finance Colm Imbert: USD $18.1 or TTD$ 123.1 Million spent on vaccines for the T&T population

Minister of Finance Colm Imbert began his 7th presentation of the Dr. Keith Rowley’s administration’s national budget at 1:42pm in the House of Representatives. Minister Imbert started by outlining the country faced two significant challenges in an economic downturn and a pandemic.

Minister Imbert thanked the population for their resilience during the pandemic.  He also thanked the frontline workers who have stayed the course in terms of health care and security personnel, and all who have continued to contribute to Trinidad and Tobago’s development in these difficult times. He focused on the importance and efficacy of vaccination in the containment of the spread of contagious and infectious diseases.

He identified the Covax facility which was aimed at ensuring and facilitating equitable vaccine access in a very competitive global vaccine demand environment. Minister Imbert identified 580,504 persons or 41.5% of the population have received at least one vaccine and  36.3% of eligible persons are fully  vaccinated.

UWI Will Advise On Resumption Of Face To Face Operations 0