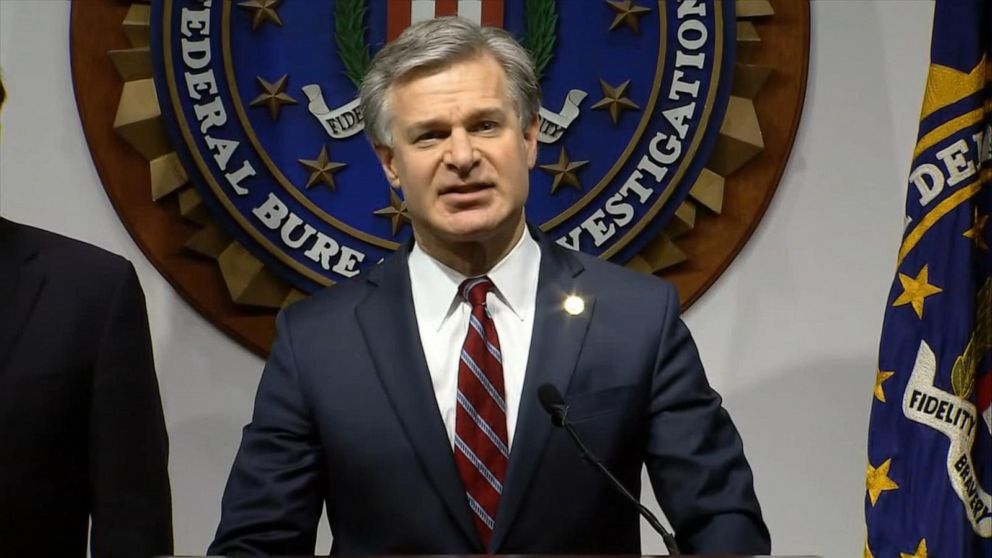 On October 21st, US Director of National Intelligence, John Ratcliffe, said the two countries are trying to interfere in the us presidential elections by mass sending fake emails. The messages are intended to intimidate voters and incite social unrest.

The Iranians took more measures. In Tehran, the Foreign Ministry said it had summoned the Swiss ambassador, a country that has represented the United States in Iran since 1979.

American officials “made unfounded accusations on the eve of the elections to justify the anti-democratic roadmap they have already prepared,” said ministry spokesman Saeed Khatibzadeh in a statement.

For the Iranian spokesman, the American’s claims are clumsy inventions and accusations.

Khatibzadeh said Iran had no preference between the two American candidates and urged Washington to “put an end to the useless accusations and the invention of this kind of plots and start acting like a normal country”.

Rowley may need lawyer to defend lawsuit in High Court 0