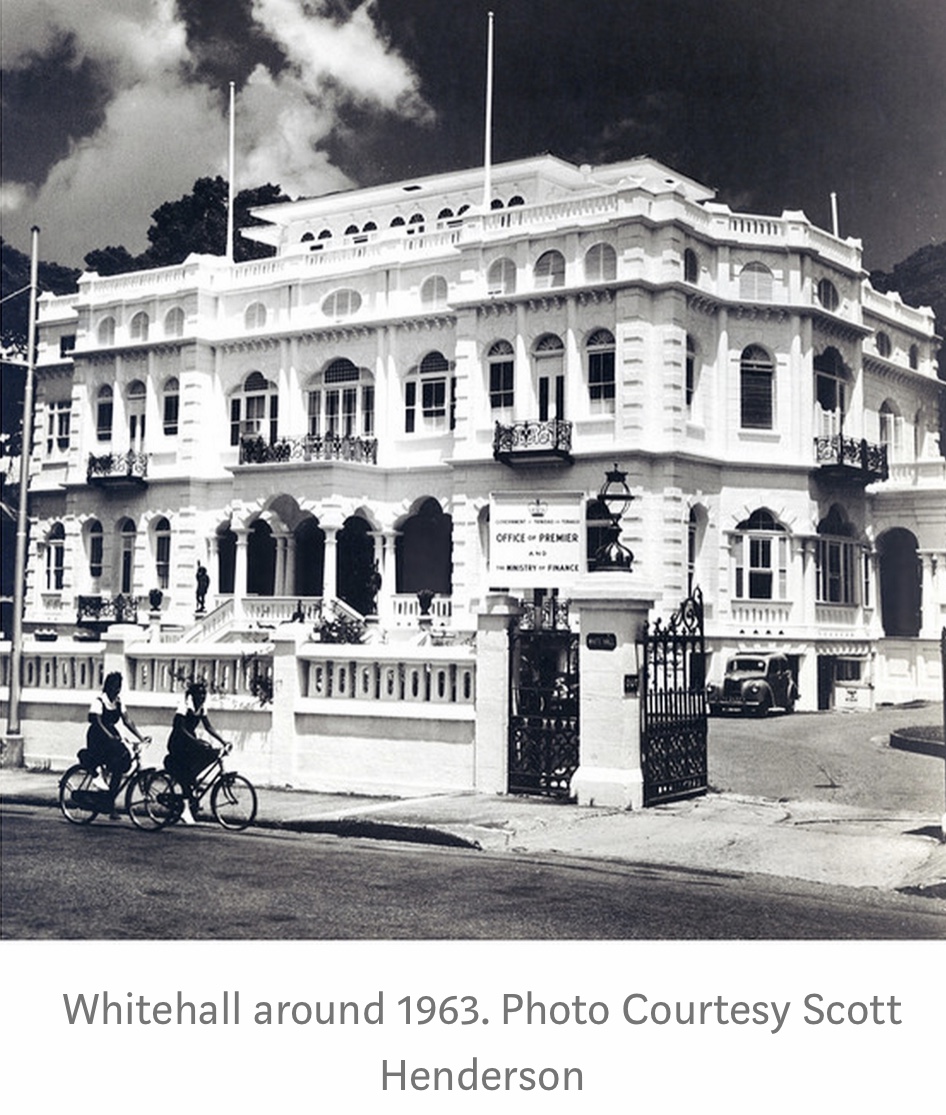 PM’s office moves back to Whitehall

The historic 115 year old Whitehall building, one of the Magnificent seven around the Queen’s Park Savannah will from Monday, again be the office of the Prime Minister.

Dr. Rowley made the an­nounce­ment at a reopening cer­e­mo­ny yesterday­ as the Of­fice of the Prime Min­is­ter took ­delivery of the newly renovated Whitehall from the Ur­ban De­vel­op­ment Com­pa­ny of Trinidad and To­ba­go (UDe­COTT), which had man­aged the ex­ten­sive re­pairs and renovations.

At the handing over ceremony on Thursday night Dr. Rowley said “To­day we ac­cept from the con­trac­tors and the UDe­COTT staff, White­hall, which the staff is be­gin­ning to move in­to and over the week­end they will con­tin­ue and the Prime Minister will work here for the first time next week. Next Mon­day, the Prime Minister will come here to work for the first time in a very long, long time”.

The last Prime Min­is­ter to work in the build­ing was the late Patrick Man­ning, whom Dr. Row­ley succeeded as leader of the rul­ing Peo­ple’s Na­tion­al Move­ment in 2010. It was dur­ing late Prime Minister Man­ning’s last tenure as Prime Min­is­ter, that the Of­fice of the Prime Min­is­ter was re­lo­cat­ed St Clair Av­enue, St Clair in 2009, due to leak­ing roofs and frag­ile floors and other infrastructural issues which deemed it uninhabitable at that time.

Following the collapse of the cocoa industry the property, which was originally owned by a wealthy cocoa family, was sold to American businessman Robert Henderson. Whitehall was then given its name after the coral stone from which it was built. 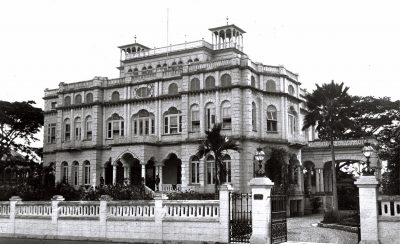 By the beginning of the Second World War, Whitehall had been commandeered to be used as security headquarters. It was later used as a cultural centre by the British Council, as well as to house the Trinidad Central Library, Regional Library, National Archives, the Trinidad Art Society and the Government Broadcasting Unit. 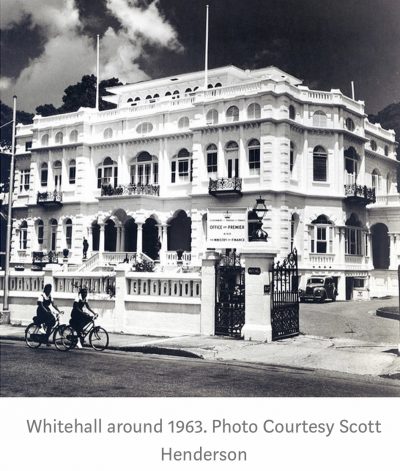 In October 1954, it was formerly purchased by the Government of Trinidad and Tobago. Restoration work was completed in 2000 and was occupied by the Office of the Prime Minister until 2009.

Loading...
Newer Post
Watson Duke’s back on social media; says T&T Government is trying to set him up
Older Post
Opposition Leader calls on The Government to state criteria for Sedition