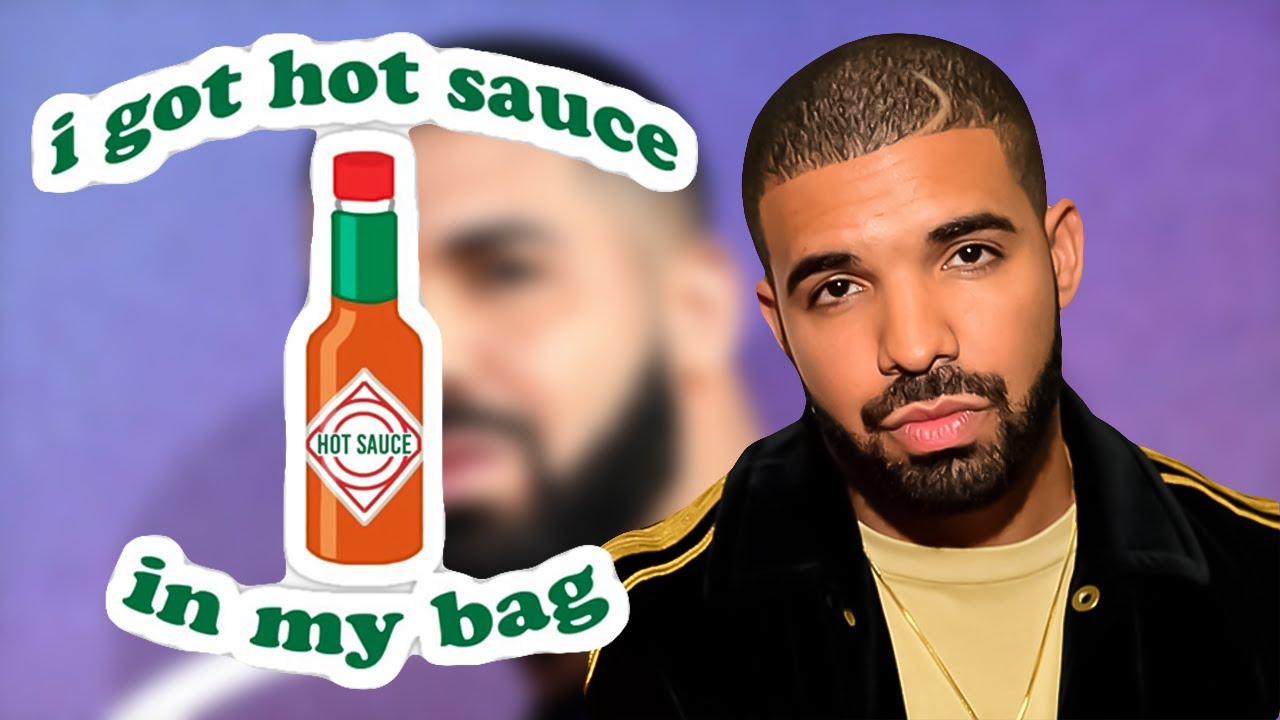 Drake has a bizarre way of preventing women from stealing his sperm after sex and this Instagram model seems to know how the rapper does it after sleeping with IG models.

Allegedly Drake found a new way of preventing random women from impregnating themselves with his sperm. 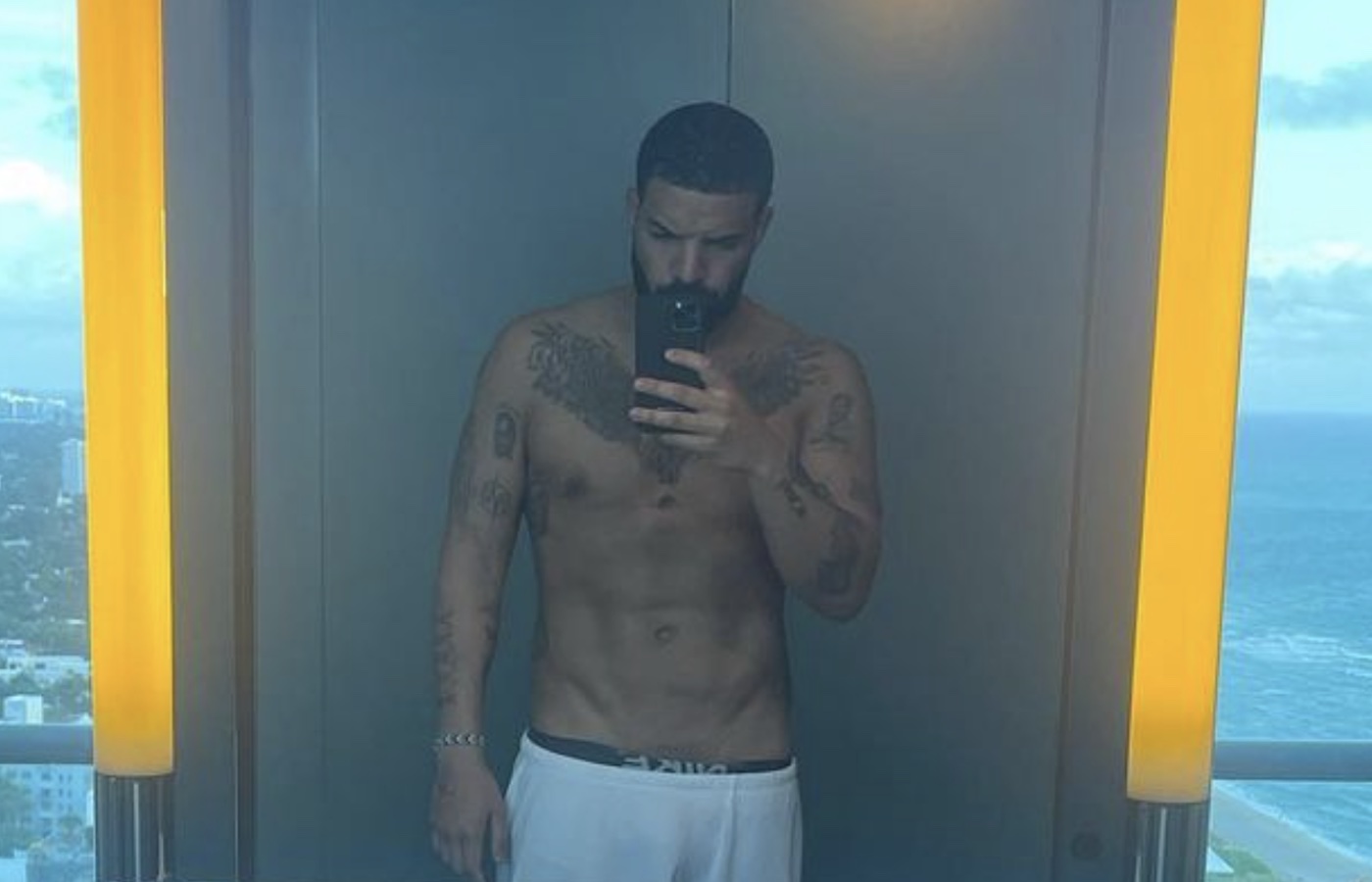 According to the Instagram model, Drake put hot sauce in his condom to prevent her from stealing his sperm probably to impregnate herself to claim child support.

The Instagram model was said to have fished out the condom from the trash bin, untied it, and tried inserting it but felt a burning sensation after inserting the sperms in the used condom by Drake.

“She fished the condom out of the trash, untied it, and put the opening end into her v*gina. Boy, was she in for a surprise! She said it felt like pouring hot lava into her p*ssy.

Black Teen Pinned Down by US Police 0

Man assaults ex after she refuses to rekindle the flame 0