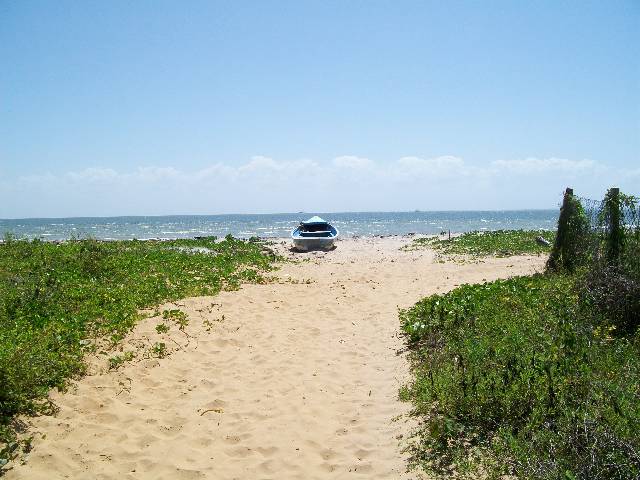 An official from the T&T Regiment said they got information that the sheds were being kept for illegal use. But the fishermen said that the sheds are used to house fuel for their boats and their fish. The fishermen are seeking answers as to who gave the soldiers permission to destroy the sheds on Thursday, and are demanding an explanation from Minister of National Security Stuart Young. The legal owner of the lands on which the fishing sheds stood may have also caused the demolition since two of the sheds were erected on state lands. However, the other three were located on private lands.

The soldiers are seen on video guarding the area, while an excavator destroyed all five sheds. The fishermen said they weren’t allowed to remove their fish and other materials from the shed before they were destroyed. They also weren’t given prior notice to move.

Coun­cil­lor for the area Shankar Teelucks­ingh said the demolition was an, “op­pres­sive and shame­less ac­tion” adding that the fishermen of the area had no dedicated facilities to store their catch. He said the Icacos fishermen as well as fishermen from Cedros, Point Fortin and Erin are not protected by the Government. He said they were already disadvantaged because of piracy on the high seas and rising fuels costs.