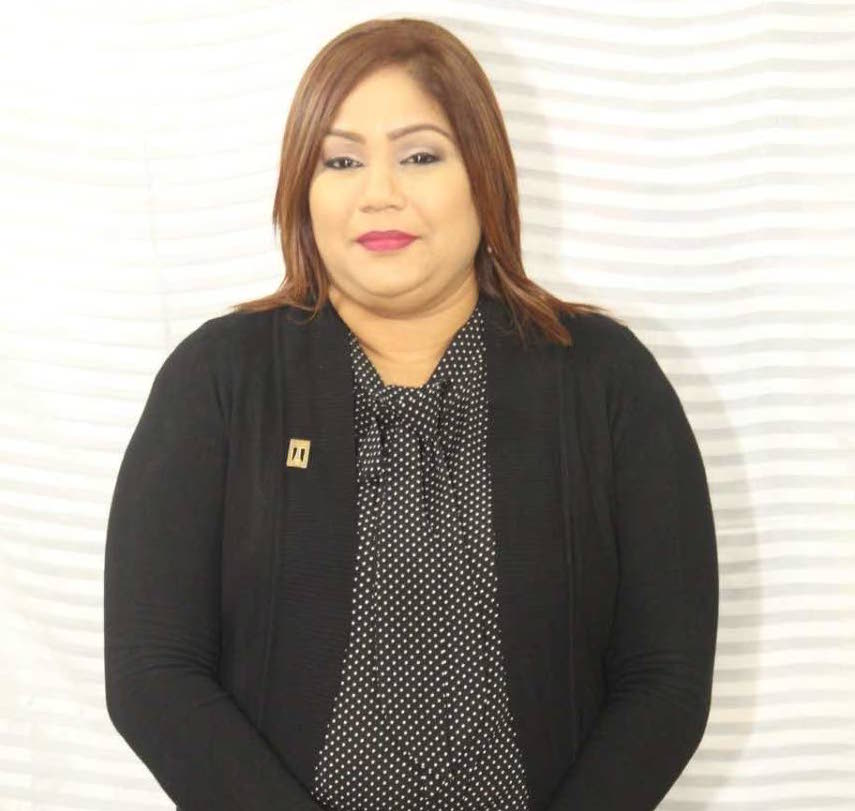 First Vice-President of the National Primary Schools Principals Association (NAPSPA) Nirmala Chinebas-Dindial has confirmed that talks have been held amongst stakeholders, concerning the postponement of the Secondary Entrance Assessment (SEA), which is carded for June 10, 2021.

Speaking with izzsomedia today, Mrs Chinebas-Dindial said the talks, which took place last Thursday, involved the Ministry of Education, NAPSPA, the secondary schools principals association, as well as the various denominational boards, and the consensus is that the exam should be postponed.

However, she said while they agree with the postponement, NAPSPA does not want it to be held later than this term.

On the issue of the SEA students not being allowed the opportunity to physically attend school, Mrs Chinebas-Dindial said it is vital, that whatever date is chosen, that these children get the opportunity to have one on one interaction with their teachers, prior to the examination.

The Minister of Education Dr Nyan Gadsby-Dolly said the issue of postponing the SEA did come up at a stakeholders’ meeting.
She said it will be given consideration, considering the recent spike in Covid19 cases.

Last year’s students were scheduled to sit the exam on April 2nd, but it was postponed following the first case of Covid and was rescheduled to August 20th, 2020.

Students Turning Toward Gangs A Concern Raised In The Senate.

Students Turning Toward Gangs A Concern Raised In The Senate. 0