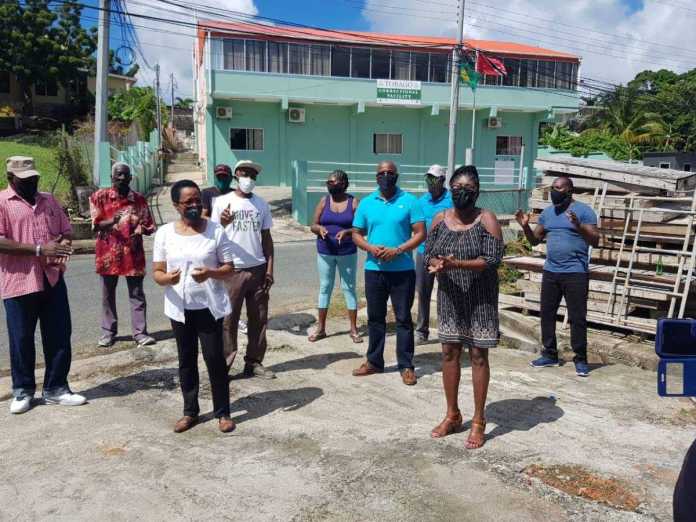 Residents of Glen Road, Scarborough, Tobago are exploring their legal options, as it relates to government’s decision to place a prison in their village, without proper consultation.

Attorney for the villagers, Janelle Ramroop of Martin George and Company, said they residents are pursuing legal advice to determine the legality of the State’s relocation of the Tobago Correctional Facility.

In a statement, Ramroop said: “In the interim, these residents are open to the consultation to conversations with Mr Ancil Dennis- the Chief Secretary of the Tobago House of Assembly(THA), Mr Dennis Pulchan- the Commissioner of Prisons, and the Honourable Minister Stuart Young.”

The villagers believe that they were hoodwinked, as they were initially told that the office building that formerly housed the THA’s Department of Marine Resources on Montessori Drive was to be used as a temporary facility for prisoners who contracted Covid-19.

However, on November 7, following an opening ceremony by Commissioner of Prisons Dennis Pulchan, it was learnt that prisoners from the island’s jail were being relocated there.