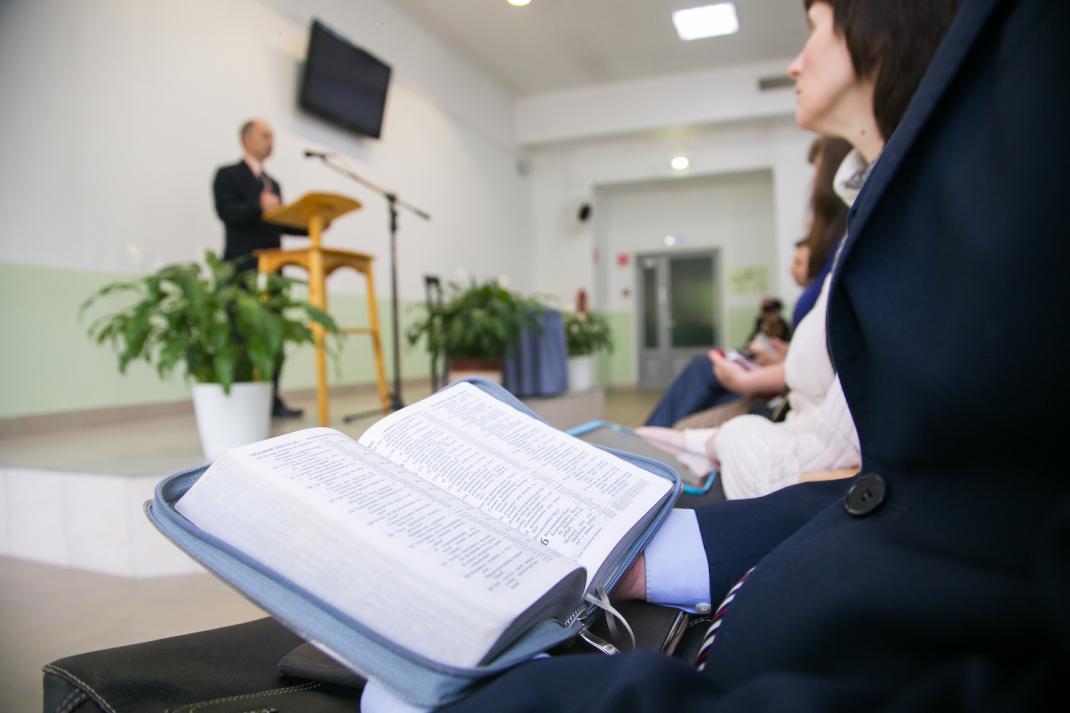 Russian authorities on Tuesday sentenced a Jehovah’s Witness to six years in prison as Moscow ramps up a crackdown against the US-based religious movement.

Russia outlawed the Jehovah’s Witnesses in 2017, calling them an extremist organisation.

Sergei Klimov was convicted of being an organiser of an “extremist” group, said Olga Shevtsova, a spokeswoman for the Oktyabrsky district court in the western Siberian city of Tomsk.

It was the harshest penalty meted out by a Russian court so far against a Russian member of the religious movement.

In a case that has drawn worldwide condemnation, a Danish Jehovah’s Witness, Dennis Christensen, was sentenced in February to a six-year jail sentence in a Russian prison for “extremism.”

In September, a court in the western city of Saratov sentenced six Jehovah’s Witnesses to between two and three-and-a-half years in prison.

Moscow had waged a crackdown against the religious organisation even though Russian President Vladimir Putin has said that its members should not be seen as terrorists.

Founded in the United States in the late 19th century, the non-violent movement has often faced problems for members’ proselytisation and refusal to salute state symbols such as flags.