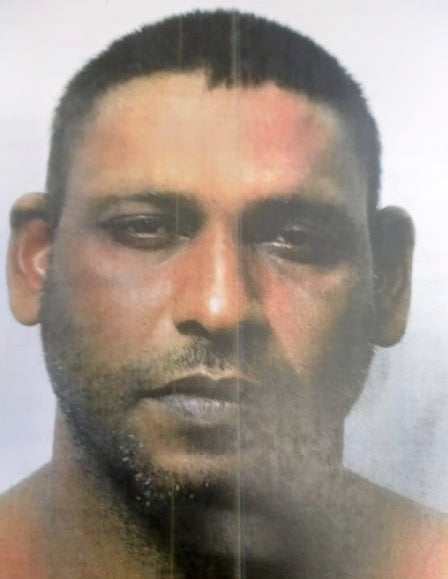 Man charged with murder and wounding of relative

A 40-year-old man, who was charged with murder of a labourer and wounding of a female relative, was remanded into custody Friday after appearing virtually before a Siparia Magistrate.

Kadar Ramsingh, of St. John Branch Trace, South Oropouche, was charged with murder and wounding with intent to cause grievous bodily harm by WPC Aphesia Valdez of the Homicide Bureau of Investigations (HBI) Region Three on November 11th.

According to police reports, at 5 pm on Monday 1st November, 2021, a man was providing brush-cutting services at a house located in South Oropouche where he was confronted by a man who allegedly chopped him about the body.

A woman, who was also at the home, was allegedly chopped several times about her body. The suspect then fled the scene.
The wounded man, who later succumbed to the injuries sustained, was identified as 37-year-old Premnath Maraj.

The suspect later surrendered himself to police and was arrested by officers of the South-Western Division. He was subsequently charged with the offences.
The investigation spearheaded by Superintendent (Ag.) Sean Dhillpaul, supervised by Inspector (Ag.) Ian Rebeiro and Legal Advisor, PC Kyrn Lewis provided guidance during the course of the investigation.