Gary gets million-dollar cheque from Ministry

Police Commissioner Gary Griffith will be able to pay part of the over $100 million debt incurred by the police service to its suppliers.

Griffith complained that the police service was in debt and received a cheque from the Finance Ministry of $56 million to clear part of the sum. He said he was promised that the remaining balance will be paid within a week. Griffith has said in the past that he never received a budget when he was appointed COP, since the budget was read before he took office. He took it a step further, stating that he had not received any money from the Finance Minister since March. That all changed yesterday when the cheque was submitted to the Commissioner. 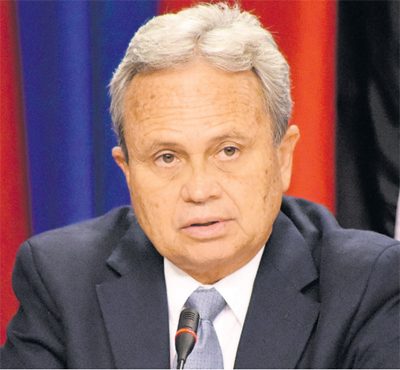 KFC to charge more for delivery from November 1st 0