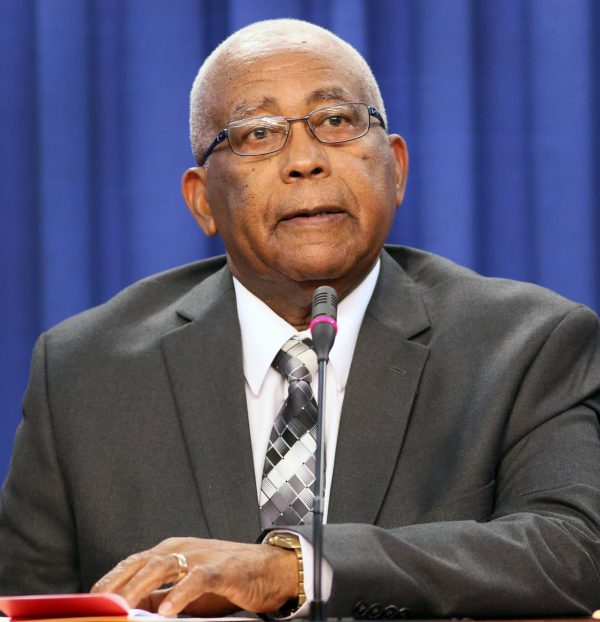 The teacher who was heard in a voice note calling students “dotish” in a classroom at Tranquility Primary Government School has been sent home.

Yesterday, the teacher who claimed to be receiving death threats, was given a “cease to report” letter. As a result, she will not allowed on the school compound or be allowed to teach in Tranquility Primary or any other school pending a thorough investigation by the Ministry of Education. Minister of Education Anthony Garcia confirmed the teacher’s status during a press conference yesterday.

Earlier this week, an audio recording was released of the teacher verbally abusing her students and their parents. Incidents of name calling, abusive speech and beatings by the teacher were said to be a regular occurrence. In the audio recording, the teacher can also be heard stating that she wished to be relieved of her duties in order to relax at home.