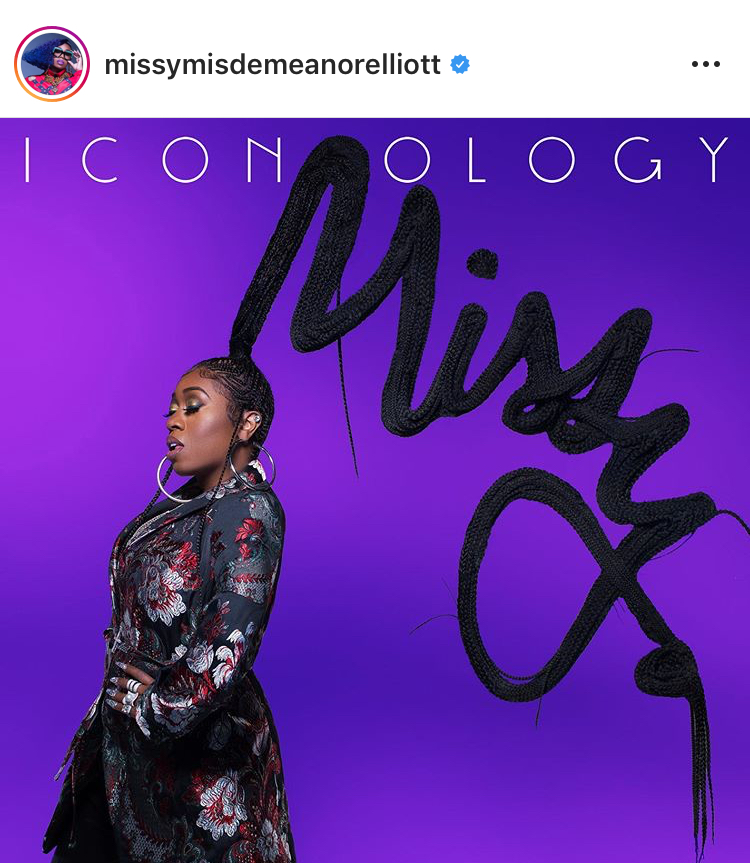 Missy Elliott drops a new album; admitting her 2005 EP was her best

Missy Elliott is back like she never left after releasing her first album in 14 years.

‘Iconology’, a five-song collection, co-produced with Timbaland, arrives with a new video for her single “Throw It Back”.

The collection is produced by Elliott, Timbaland, and Wili Hendrix.

Throw It Back,” which features a cameo by Teyana Taylor and on Monday, August 26, Missy Elliott will be honored with the MTV VMAs Video Vanguard Award.

This marks her first release since 2005’s The Cookbook which featured the hit Lose Control.