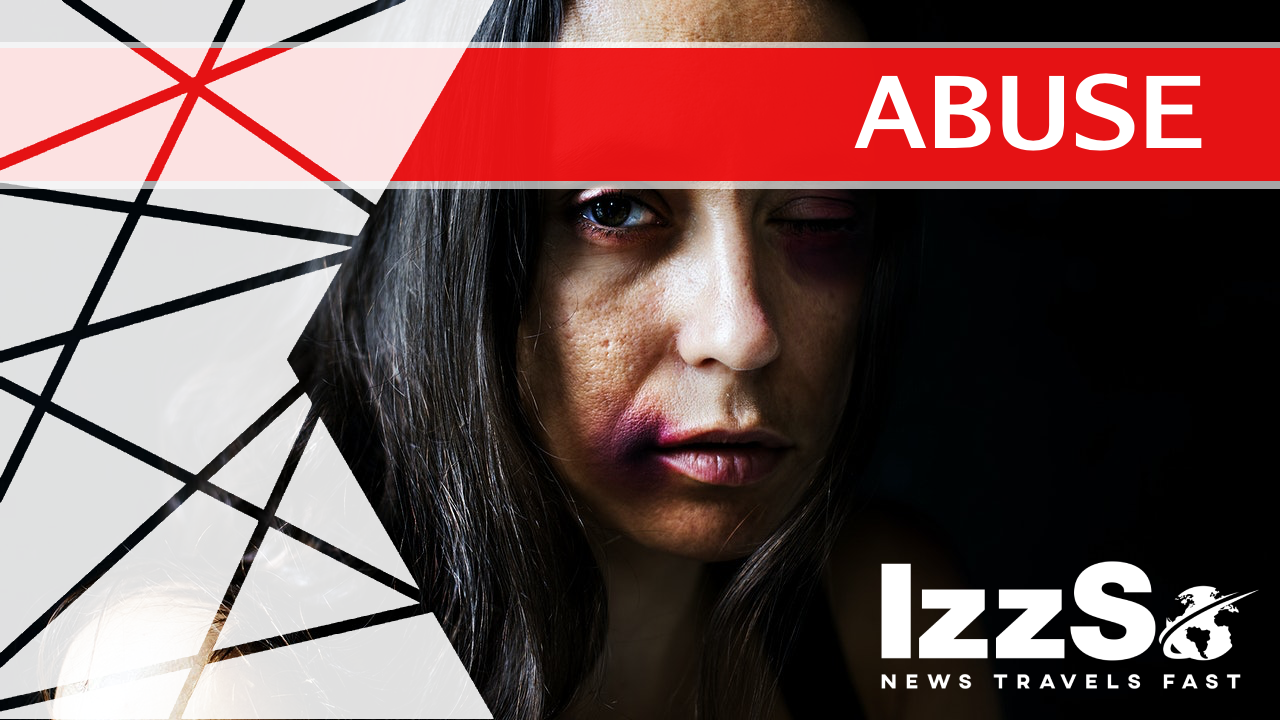 220 arrests made by Gender Based Violence Unit

Since its launch back in January of this year, the Gender-Based Vio­­lence Unit (GBVU) of the Trinidad and Tobago Police Service (TTPS) has made a total of 220 arrests.

The information was provided in a statement by the Police Commissioner on Saturday, in response to allegations that the Trinidad and Tobago Police Service (TTPS) mishandles domestic violence reports.

The CoP said the officers assigned to the GBVU have exercised their powers of arrests by executing a total 220 arrests and effecting 290 charges.

The most common charges included:

Officers assigned to the Gender-Based Violence Unit are located in all nine policing divisions, a statement from the Police Service said.

The Commissioner pointed out that the Domestic Violence (Amendment) Bill of 2020, which was assented to in July 2020, prescribes that a police officer shall respond to every complaint or report alleging domestic violence.

The Police Service is mandated to enforce all laws and regulations with which it is charged, the Domestic Violence Act being no exception, he stated.

“All reports and/or complaints received by the GBVU are assigned and investigated.”

Griffith said he noted comments made by members of the public following the recent murders of two women.

The CoP pointed out that the GBVU cannot act upon information it has not received. “I have observed that many individuals surface after the death of a loved one indicating they knew about the domestic violence occurring in the home but failed to report such. These include family members, neighbours, colleagues at work, and friends. I am once again urging the public to help us, to help you. Let us know so we can act.”

He reminds the public it is within their right to request a police officer attached to the GBVU when making a report and/or complaint of domestic violence. He urges the public to exercise that right. An internal audit was conducted within the GBVU and it was found that all reports received were assigned and investigated.

Head of the GBVU, Superintendent Claire Guy-Alleyne, is cognizant to the fact that domestic violence will surely increase during this COVID-19 Pandemic, because the virus has brought with it economic stress and trauma, and has prevented victims from physically distancing themselves from abusive partners. She said interim policies are followed to ensure reports and complaints are still investigated whilst following Public Health Ordinance regulations.

The CoP assured the public that the TTPS will continue to take domestic violence cases seriously. He said police officers will continue to arrest alleged offenders as per the law, and will continue to assist in obtaining and enforcing protection orders on behalf of victims, and seek prosecution of persons where applicable.

France, Shocked by the Brutal Police Beating of a Black Man 0