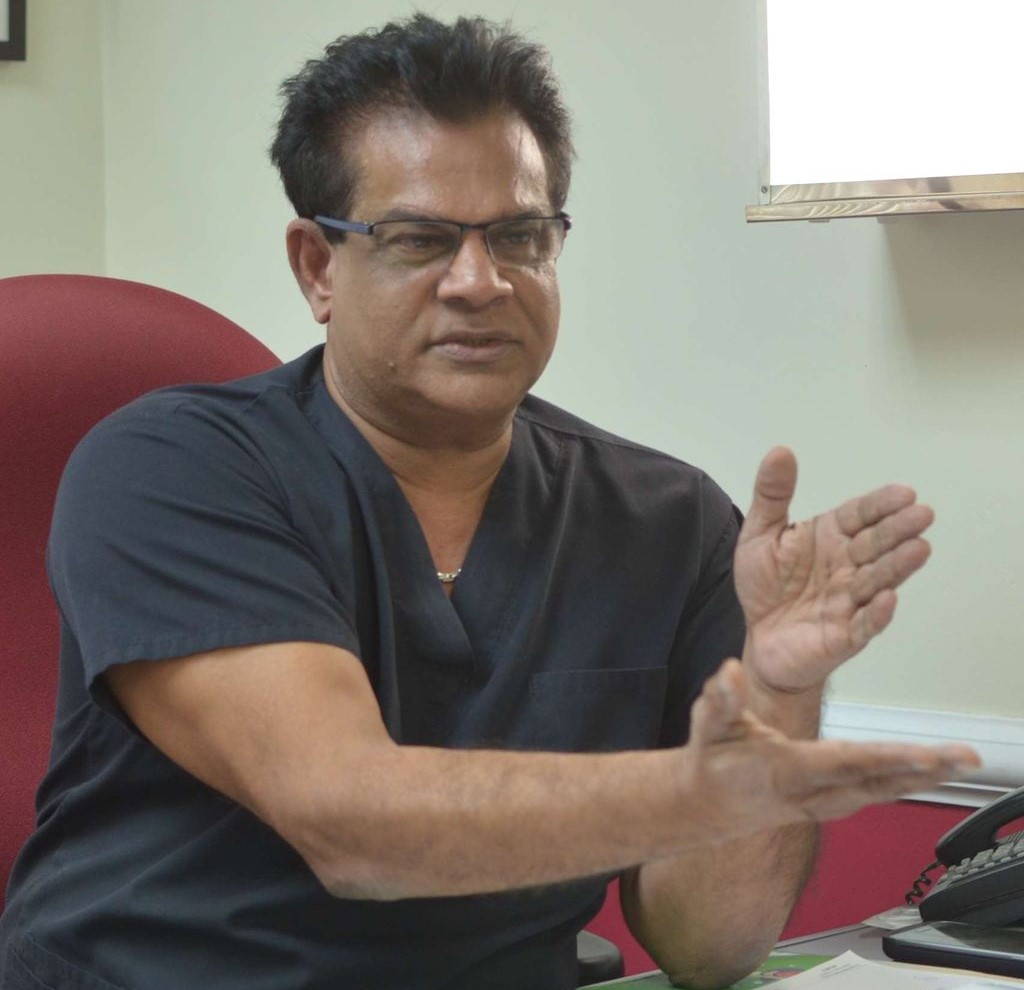 At a media conference on Saturday the Prime Minister indicated that the team will be chaired by Professor Terrence Seemungal, Dean of the Faculty of Medical Sciences at the University of the West Indies, St Augustine Campus.

Speaking with News Power Now, Dr Khan said he believes good will come out of this move.

But not everyone shares the same sentiments on this particular issue.

President of the Registered Nurses Association, Idi Stewart is of the opinion that credibility of the yet-to-be done report set to be produced by the committee set up by the Prime Minister to investigate the healthcare system has already been compromised.

Mr Stewart, in a News Power Now interview, noted several issues which he said should be addressed if the report is to be taken seriously.

Mr Stewart stated his disappointment that no member of the labour sector was included as well as the lack of inclusion of nursing personnel on the committee.

However, Dr Khan said the members selected to serve on the committee are well positioned to effectively carry out the mandate.

Loading...
Newer Post
Hawaii may require visitors to have the booster shot
Older Post
Jeanine Brandt – my intention was never to portray T&T in a negative light