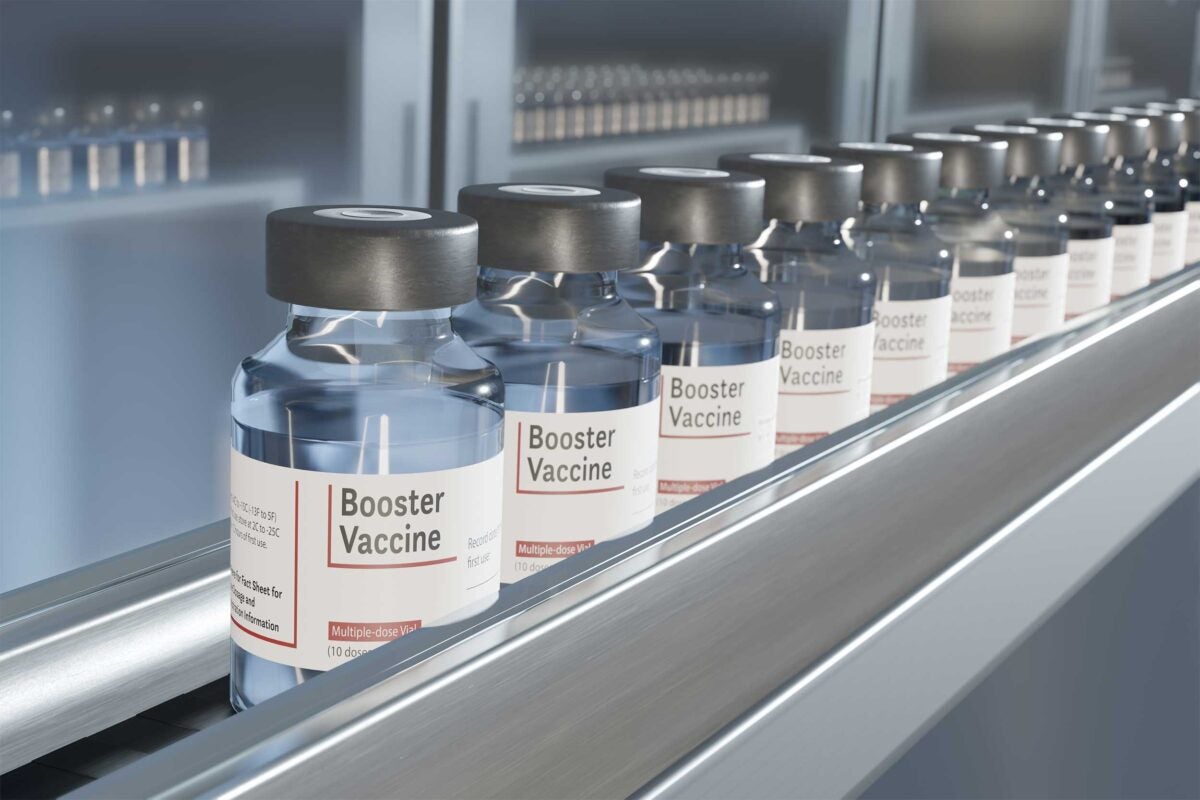 Hawaii may require visitors to have the booster shot

Hawaii may soon require visitors to have the booster shot.

Hawaii’s Governor David Ige said during a recent interview with the Honolulu Star-Advertiser newspaper, that he is strongly considering having people show proof of the vaccine and the booster shot when visiting the islands.

Ige says he is prepared to roll out these regulations slowly so that everyone has time to get the booster shot. Visitors and hospitality workers will have several weeks’ notice if the new rules go into effect. Those who already have travel plans in place would not be subjected to the new regulations.

The booster shot requirement would apply to those who plan to attend public events and gatherings freely. Anyone without the booster would be required to take a COVID-19 test prior to arriving in Hawaii or isolate for five days after arriving.

Hawaii is one of the states that has been least impacted by the virus since the start of the pandemic. As of January 2022, the state has reported only 166,008 cases and 1,123 deaths. Nearly 75% of eligible adultsin the state have received at least two shots of the vaccine.

As of now, Ige has not decided on when and if the new guidelines will go into effect. He is currently speaking with officials and weighing every option to keep the residents safe.

Street Lighting In Heights Of Aripo 0