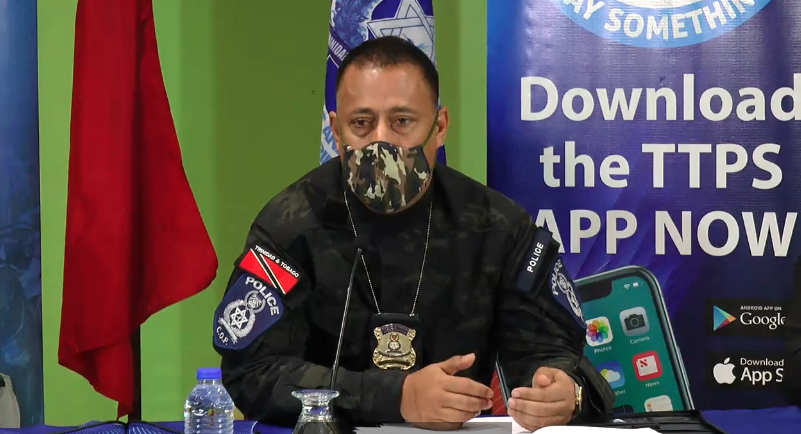 Former COP Gary Griffith also said the recent changes in the TTPS have made vulnerabilities in crime fighting, and that is why the country is seeing an upsurge in criminal activity including several murders. Griffith said we have never seen in the history of the country the dismantling of the national security apparatus as we are seeing now. He said these assets were instrumental in reducing crime in the past few years.

Griffith said the only people benefiting is the criminals.

Captain Griffith also says that new information leaked to the media regarding Prime Minister Dr Keith Rowley’s  loss of confidence in him as Commissioner, is nothing more than a ‘red herring’. Speaking to Power 102 Digital newsroom he said since that incident resulting from a fallout over the Bayside Towers pool party COVID-19 protocol breach issue in September of 2020 was resolved amicably.  The duo clashed after police were called to the party but refused to arrest anyone for breaching the public health regulations as the COVID health restrictions reportedly did not prevent family and friends from gathering on private property. Dr. Rowley, in response to public furore over the matter, called on police to treat all citizens equally regarding the enforcement of the public health regulations.  Then Cop Griffith had issued a public apology and was on productive terms with the PM. He also said that the government led by Prime Minister Rowley amended the Law in 2021 to facilitate Griffith act as COP after his contract ended.