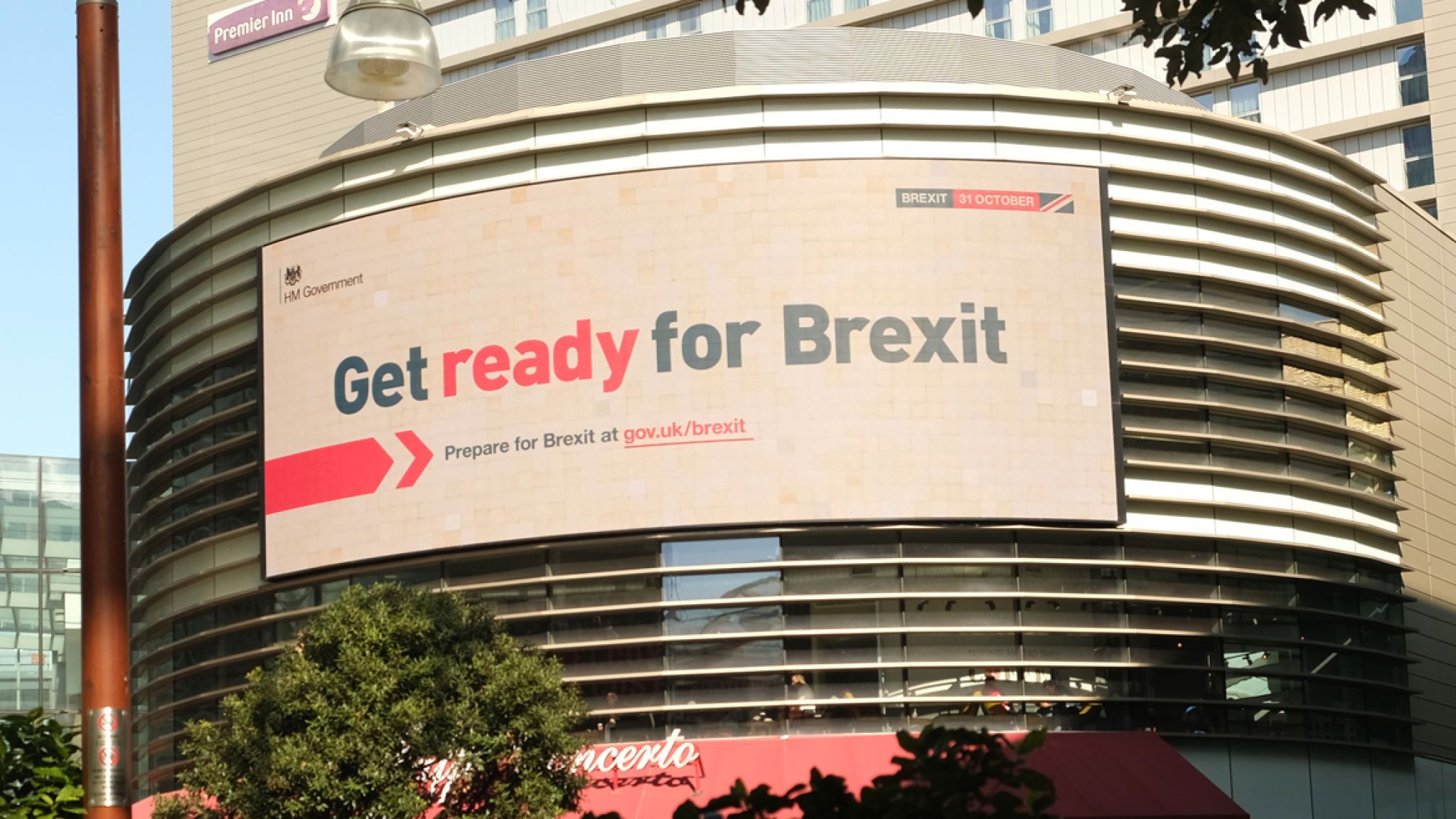 Tory Rebels and opposition MPs have seized control of the House of Commons agenda after MPs voted 328 to 301 to bring forward a bill seeking to delay the UK’s Brexit date.

This is all about who’s driving Brexit ahead of the 31 October deadline for the UK to leave the European Union.

Johnson has been determined to leave by that date with or without a deal.

Bill to block no-deal Brexit to be debated tomorrow!

WATCH: We're LIVE in Westminster as MPs hold a key vote on Brexit. If the government is defeated tonight, MPs will take control of the Commons agenda tomorrow, with the chance to pass a bill blocking Boris Johnson from taking the UK out of the EU without a deal.Live updates: bbc.in/2zMdbgf

The Caribbean’s Total of COVID19 Cases and Deaths 0

Prime Minister says he sought legal advice, on the issue of the nomination of UNC’s Princes Town candidate 0