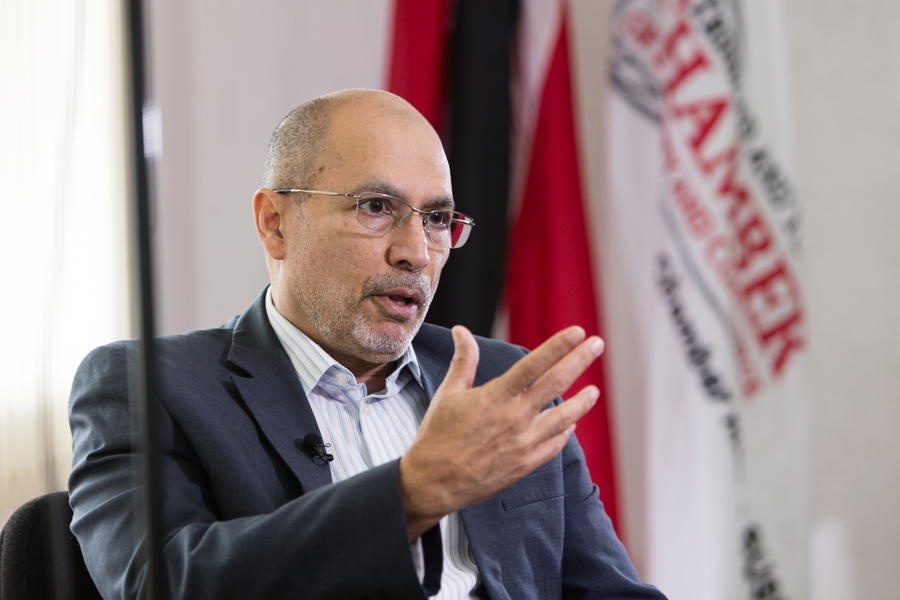 Former head of the Trinidad and Tobago Chamber of Industry and Commerce, Gabriel Faria says he does not expect significant price increases as a result of the increase in fuel prices.

This has led to concerns regarding a general increase in the cost of living and its effect on the cost of basic items and services such as food, clothing and public transport.

Speaking on Power 102 Digital’s Power Breakfast Show the former Chamber CEO said the transport industry was likely to be the only sector to see a significant price impact as a result of the fuel price increase.

He noted that the price increase was “inevitable”.

However said he would have preferred if the Finance minister showed the net impact and gave some more analysis and facts regarding the decision to increase the fuel price at the pumps.

Mr Faria called on the Finance Minister to present all the figures regarding the impact of the worldwide energy price increase on T&T’s finances so that it could be verified independently.

Man shot while riding his motorcycle in San Juan 0

Health Minister: Gov’t Has No Intention Of Implementing A Mandatory Vaccination Policy 0