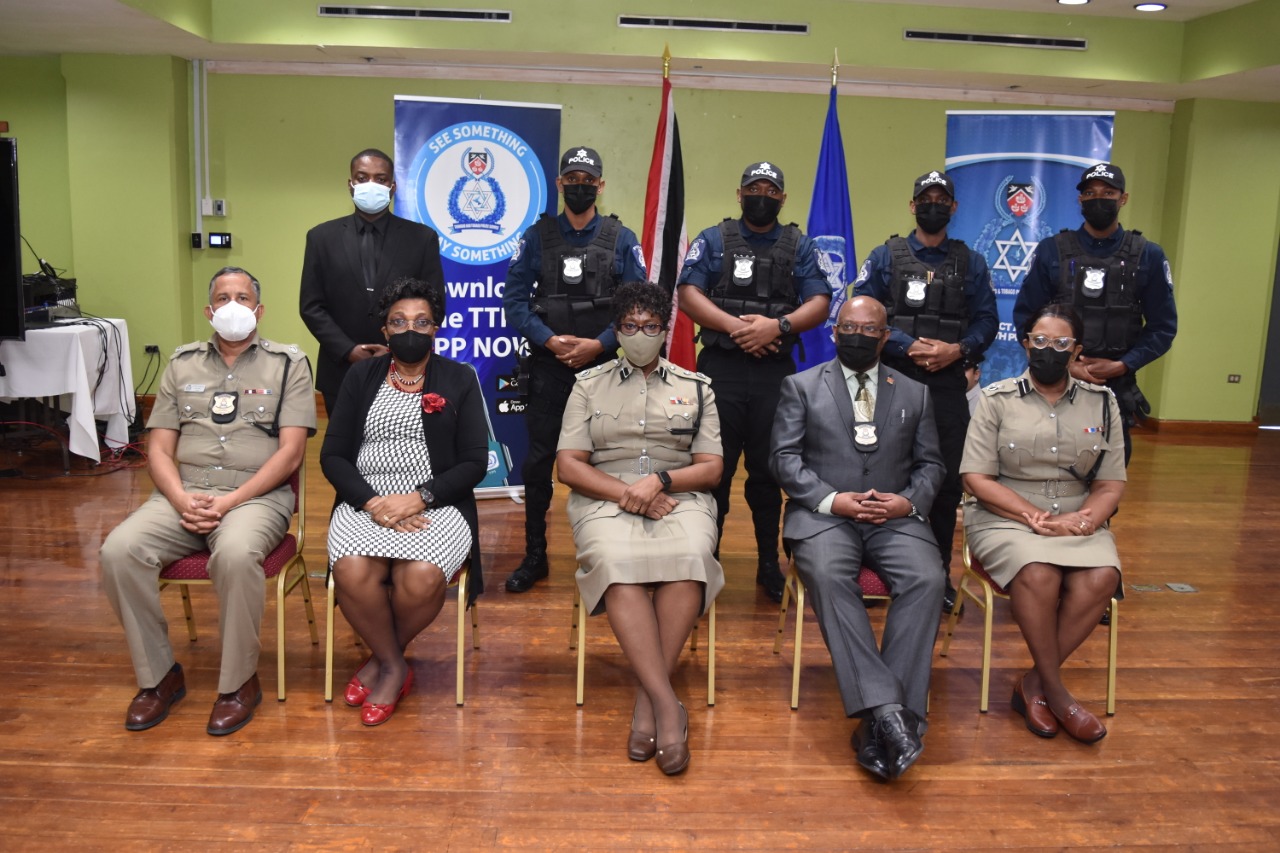 Six police officers were Monday rewarded for their quick action in apprehending the suspects involved in a robbery incident which led to a security officer being fatally shot and another nursing gunshot wounds in Valencia last Saturday.

The officers were also lauded for seizing three firearms which were used to commit the crime.

At 12.10 pm on October 27th, police responded to a distress call about a robbery and shootout that was in progress along the Valencia Old Road.

A panel van carrying cigarettes and other items, which were stolen, was later intercepted in a forested area along San Pedro Road, Valencia, and a shootout ensued with responding officers.

The suspects reportedly abandoned the vehicle and ran into the forested area where a chase ensued.

Police later held two men and seized three firearms, one being that which was taken from one of the security officers.

There are currently seven suspects in police custody assisting detectives with their investigations.