One man was arrested and nineteen fully grown marijuana trees seized, by officers of the Northern Division, during an anti-crime exercise conducted in the St. Augustine district, last night into early this morning. 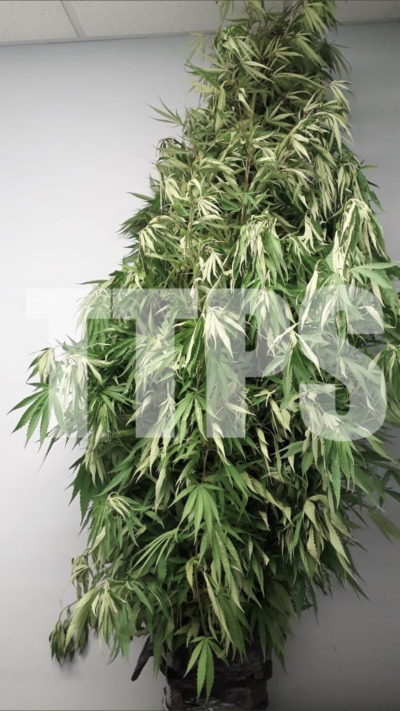 The exercise was conducted between 11:30pm, on Thursday 1st August, 2019 and 5:30am, on Friday 2nd August, 2019, during which officers executed a search warrant at the Scott Street, St. Augustine home, of a 57-year-old suspect.

The search resulted in officers discovering 19 fully grown marijuana trees which were planted on the premises. The plants were uprooted and the suspect was arrested in connection with the find. The drug has an estimated street value of $19,000 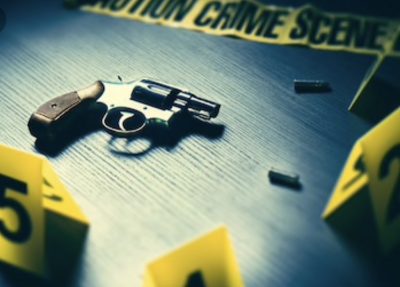 Officers also had cause to arrest two men; a 27-year-old of La Horquetta and a 34-year-old, of Malabar for possession of marijuana. A total of 55.85 grammes of marijuana was discovered in their possession.

Mary J Blige honored with her own day in Atlanta 0