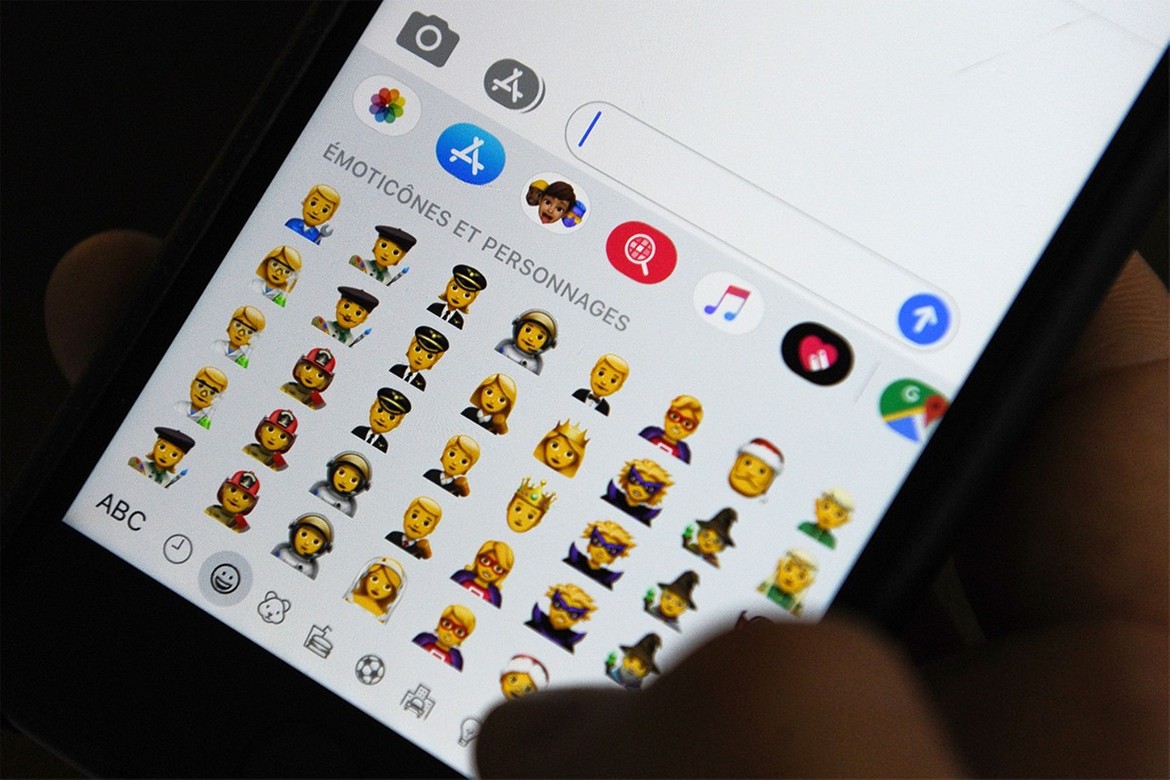 With iOS 14.5 out soon, the emojis which will be included in the Apple update have now been revealed.

Among the new batch of emojis are gender neutral couples, a flaming heart, a mended heart, as well as new facial expressions such as “Exhaling Face,” “Face with Spiral Eyes,” and “Face in Clouds”.

We will also see a few redesigned emojis such as the syringe, the climbing emoji and headphones which are made to look like the AirPods Max.

Check out the new emojis coming to iOS 14.5 in the coming weeks below!