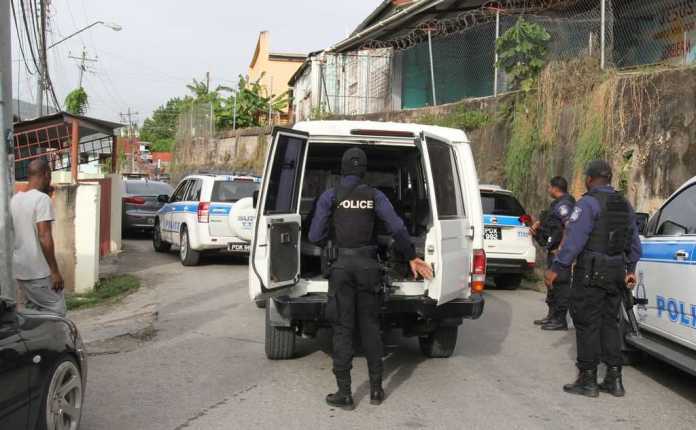 The Police Complaints Authority has revealed that it has completed its preliminary investigation into a police shooting in Second Caledonia, Morvant on June 27th 2020 and has forwarded its findings to the Office of the Director of Public Prosecution (DPP) for further action, in accordance with the principles of due process.

The deceased – Joel Jacob, Noel Diamond, and Israel Moses Clinton, were shot by members of the Trinidad and Tobago Police Service.

In a release today, the PCA said that after analysis of the evidence gathered by PCA investigators, the information was sent to the DPP pursuant to Section 30 (1) of the PCA Chap. 15:05 which states, The Authority may conduct a preliminary investigation to assist it to identify whether or not there is conduct to justify a more complete investigation under the Act, or refer it to the Director of Public Prosecutions, Commissioner or the Commission for further action.”

The PSA said the investigations and recommendations should provide assurance to both the pubic and police that deaths or serious injuries that happen during or following police contact would be properly handled.