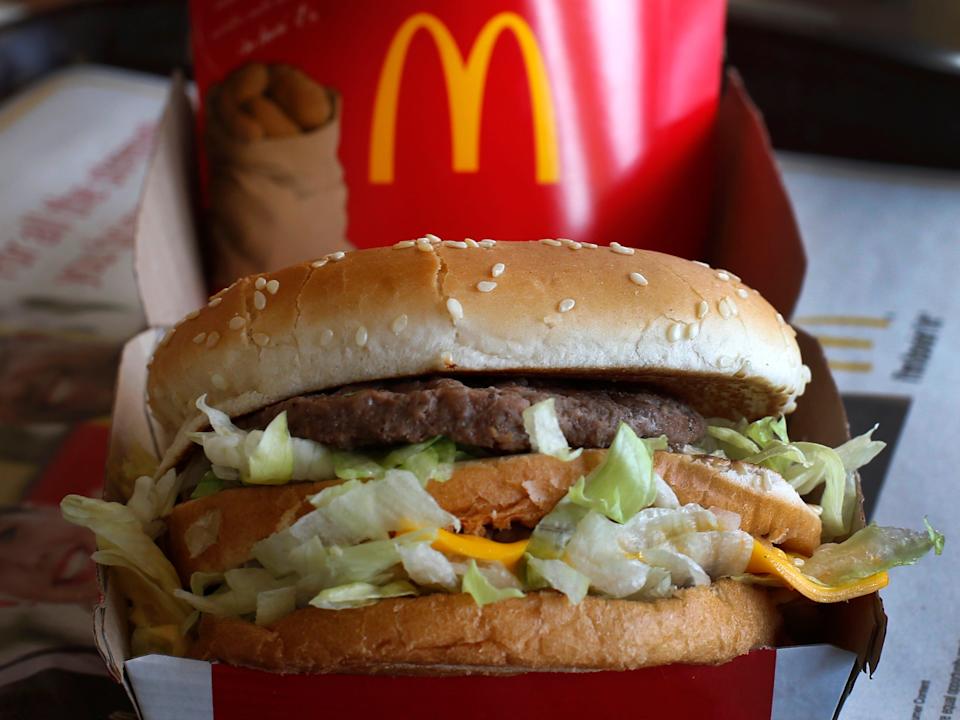 Woman suing McDonald’s; says their ad caused her to break her fast

A woman from Omsk, Russia, is reportedly suing McDonald’s over an advert featuring cheeseburgers and chicken nuggets, which she said caused her to break her fast during Lent.

Ksenia Ovchinnikova, an Orthodox Christian, said she was trying to stay away from meat and other animal products during the six-week period leading up to Easter in 2019, according to multiple reports.

The case was first reported by Russian state media and picked up by western outlets including Fox News, which wrote that she abstained from eating meat for a month when the enticing McDonald’s advert made her give in, according to the lawsuit.

Lent is a strict period in which many devout Christians are expected to sacrifice the eating of meat, poultry, eggs, and dairy for the entire season.

“When I saw an advertising banner, I could not help myself. I visited McDonald’s and bought a cheeseburger,” she reportedly said in her statement.

Fox News reported that Ovchinnikov accused the fast-food chain of breaking consumer protection law and insulting her religious feelings. She is suing McDonald’s for $14 (1,000 rubles) as compensation for sustained moral damage.

McDonald’s did not immediately reply to Insider’s request for comment.

According to Fox News, Ovchinnikov said in the lawsuit: “In the actions of McDonald’s, I see a violation of the consumer protection law. I ask the court to investigate and, if a violation has taken place, to oblige McDonald’s LLC to compensate me for moral damage in the amount of one thousand rubles.”

This is not the first time McDonald’s has been hit with an ad-related lawsuit. In May, the fast-food chain was sued by two divisions of Allen Media Group over allegations of racial discrimination.

The complaint accused McDonald’s of refusing to advertise on Entertainment Studios networks or The Weather Channel due to racial stereotyping.

No data to confirm 18 year-olds involved in gangs 0