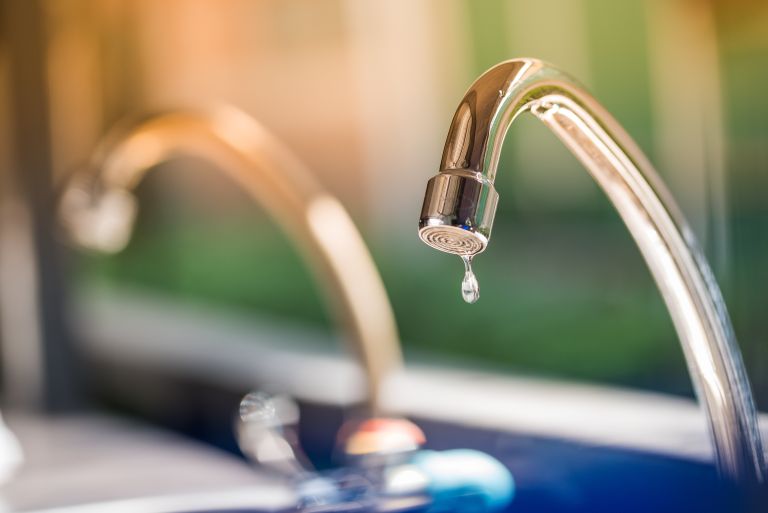 Eighteen (18) communities served by the North Oropouche water treatment plant will experience an interruption in their water supply today as repair works on damaged power lines are being done.

The release also reported that it may take up to 24 hours for service to be normalised in some areas.

WASA also reported that a limited truck borne service will be available to healthcare institutions, government agencies and homes for the aged.