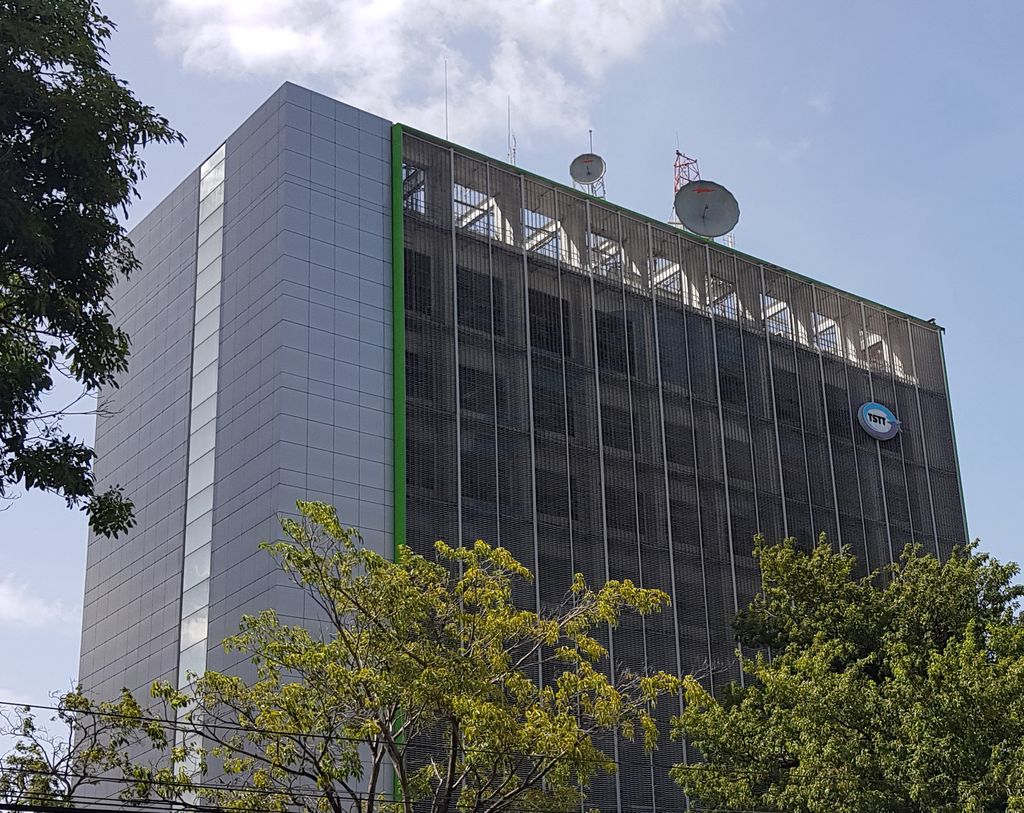 In response to Wednesday’s High Court ruling, which stated that TSTT is legally obligated to implement fixed number portability, TSTT wishes to explicitly state that Columbus Communications Trinidad Limited (‘CCTL’) and the regulator, TATT, were the two key parties involved in the matter.

TSTT said it “was joined as an interested party, for the purposes of interpreting various aspects of relevant telecoms legislation to determine whether TSTT had a legal obligation to implement fixed number portability.”

TSTT later said it is concerned about some aspects of the judgement and certain statements made by the learned judge.

TSTT in a release issued last evening noted it is “carefully considering all of its options including whether or not to appeal.”

”It is to be noted that the Court made no mandatory order against TSTT. The Court granted none of the relief sought by CCTL and further considered that no practical purpose would be achieved by making any of the declarations sought by CCTL.”

”TSTT is mindful of the important role that it and all other stakeholders play in the national telecommunications industry. In this regard, TSTT is committed to ensuring that its customers and the general public benefit from the rollout of number portability in a manner that is fair, transparent, and lawful.”