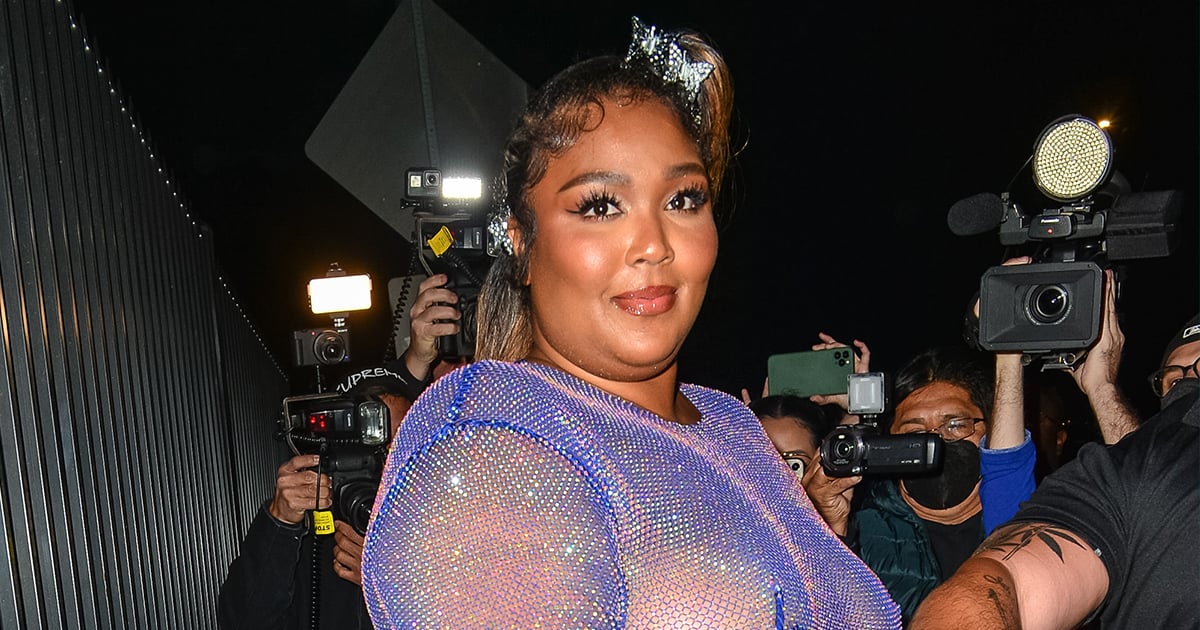 Earlier this week, Lizzo stepped out in a see-through mesh gown to celebrate Cardi B’s birthday in Los Angeles. While many fans were loving the look that was styled by Jason Rembert and captured in fresh photos with bomb lighting, some were a bit more critical. 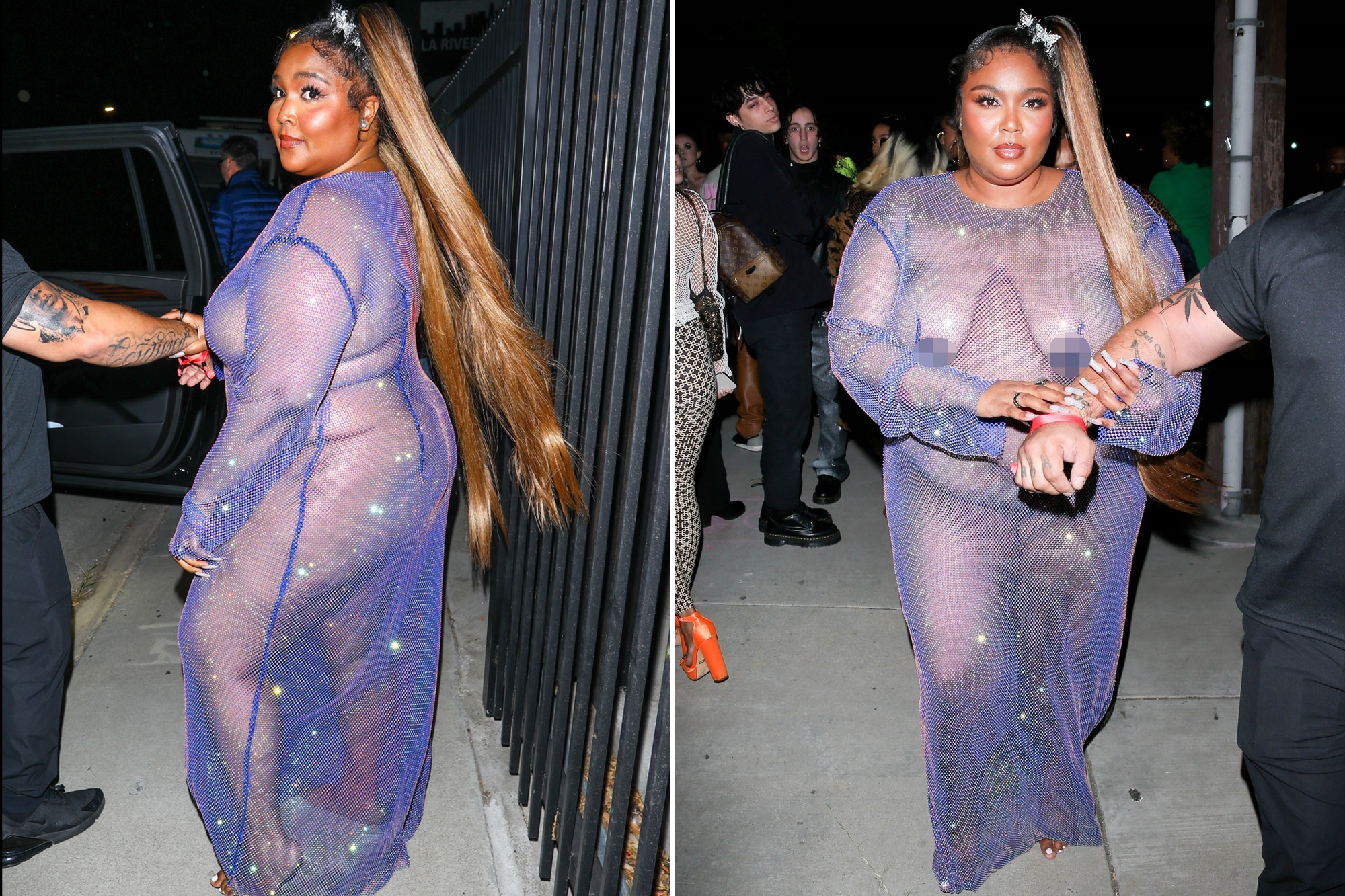 Ultimately, Lizzo couldn’t stay quiet and decided to clap back at the haters in an Instagram Live posted on Thursday, Oct. 14.

“Stay the f–k off my mother–king page. Keep your comments to your motherf–king self, bitch. Let me do whatever the f–k I wanna do,” she said. “Remember when people minded their own f–king business? #TBT to when people minded their own f–king business. Those were the days, boy. Where people could just wear what they want and there wasn’t a mother–king parade or conversation or commentary about it.”

While the Grammy winner explained that she doesn’t care if people are mean to her, she noted it’s part of a larger problem on the Internet.

“I do this because y’all continually disrespect human beings like it’s a sport,” she said when speaking to the trolls. “It seems like every single day, somebody’s disrespecting somebody on the Internet. Let people live, bro. Let people wear whatever the f–k they wanna wear.”

For the record, Lizzo appeared to have a great time at Cardi B’s star-studded Oct. 11 birthday bash produced by MADE Nightlife. In fact, she gave a glimpse into her party mood on Instagram “when ur too drunk to function at the function.”

And for those curious, her buzz didn’t stop her from gifting fans with “a soft twerk to bless ya timeline.”

Manufacturing and automotive sector to operate on temporary basis 0

Persons Who Showed Love And Care During the Covid-19 Pandemic Honoured In Chaguanas. 0