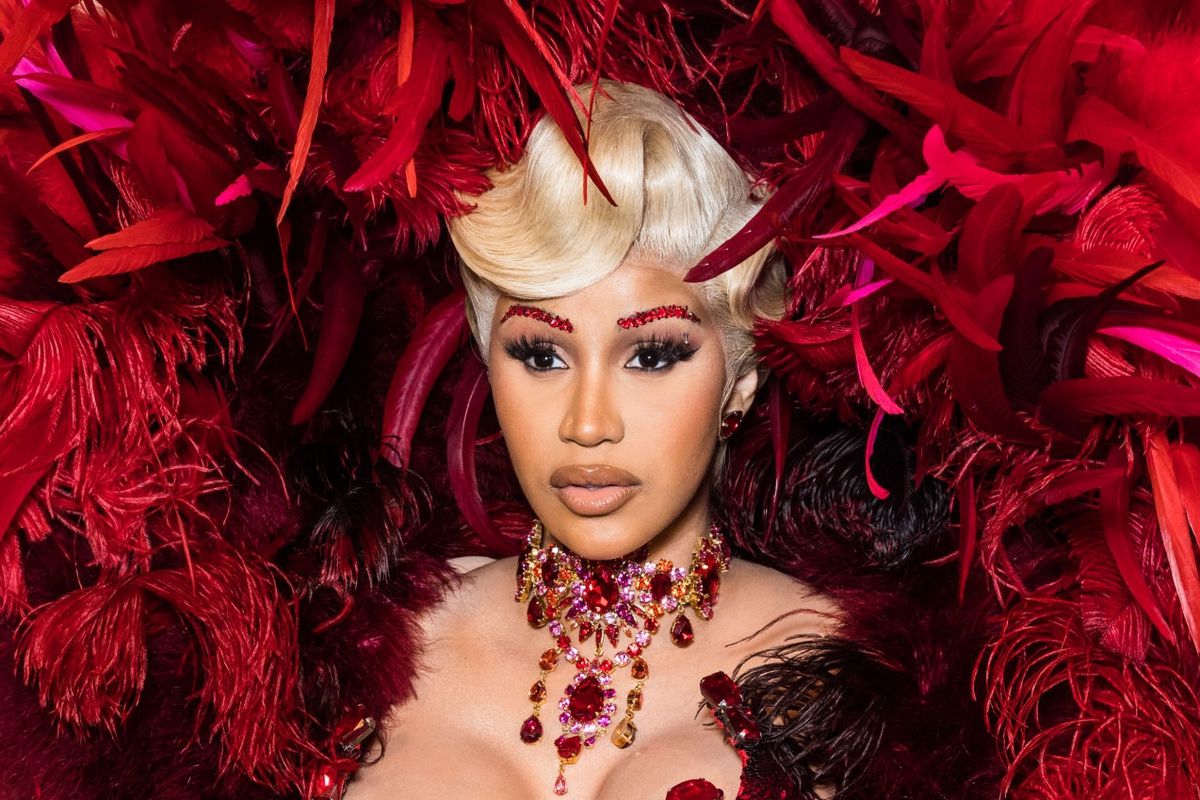 According to VladTv, “Cardi B is currently suing Tasha over claims that she had herpes, abused drugs, and was a prostitute in the past.”

On Monday, the Federal Judge ordered UCLA’s Center for Women’s Pelvic Health to disclose “any and all medical records within your possession related solely to the testing for Herpes and HPV [human papillomavirus]” for Cardi B.

The test results are critical in determining whether the new mum of two will win her defamation lawsuit.

Cardi B and Tasha K’s legal dispute has carried on for over two years since Cardi sued Tasha for $75,000 over the vlogger’s allegations. Tasha K had also hinted at the rapper’s daughter, who was unborn at the time, having disabilities as a result of Cardi’s alleged drug use. Cardi B denied the allegations and claims she offered the vlogger time to retract her statements before launching her lawsuit.

Tasha K tried countersuing Cardi B for $3 million and claimed the rapper sent members of the Bloods to threaten her. However, the countersuit was tossed out.