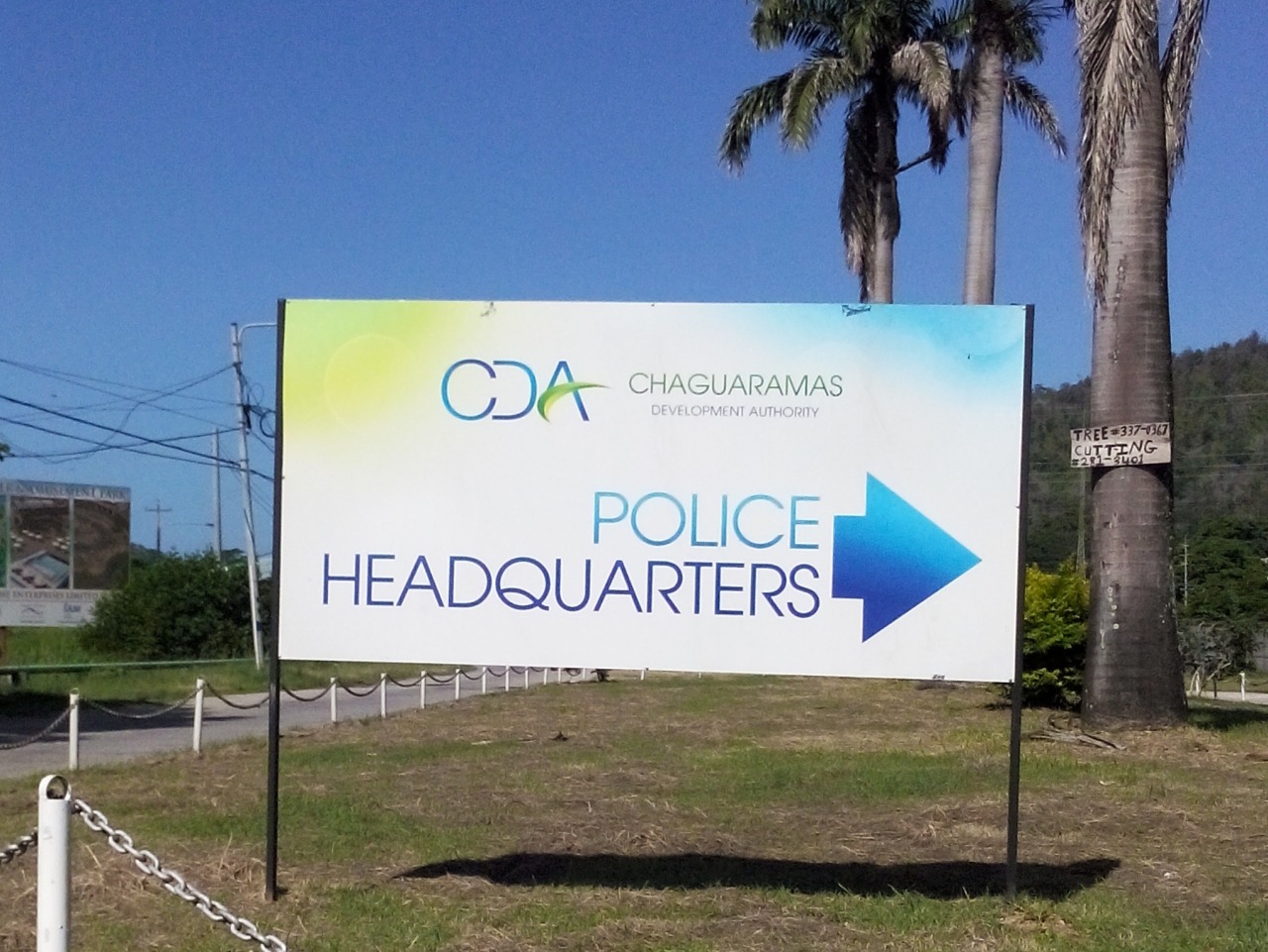 The Chaguaramas Development Authority has blocked the entrance to the Tucker Valley Road.

According to a release from the Planning and Development Minister, Camille Robinson-Regis, who is responsible for the CDA, this has become necessary after the North-West Peninsula witnessed a surge of persons on the Republic Day holiday.

She said people flocked in large numbers to the Tracking Station, the Bamboo Cathedral and to the Covigne River trail.

The CDA police became concerned with the growing numbers and with the help of the TTPS persons were asked to leave the respective areas.

Robinson-Regis said the entrance to the Tucker Valley road has since been blocked and the Police is restricting the numbers allowed to enter.
The Golf Course remains open.

The release stated that these decisions were taken keeping in mind the COVID-19 regulations for the safety of the public.

The CDA will determine a way forward and inform the public next week of the measures to be implemented to allow for the use of the facilities during this period.