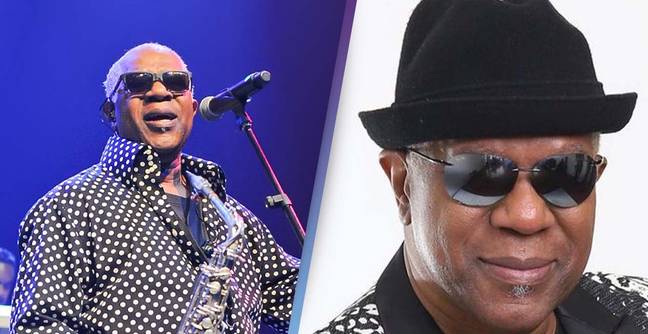 He died “peacefully in his sleep” in New Jersey on Saturday, the band said in a Facebook statement.

Described as the “cool cat” in the group, he was its sax player, flutist, percussionist as well as master of ceremonies at shows.

The band became one of the era’s most popular and influential with hits such as Celebration and Get Down On It.

Their music also featured in several films including Saturday Night Fever, for which they received a Grammy in 1978, and Pulp Fiction.

Thomas was one of the original founders of the group, which started in 1964 along with Robert “Kool” Bell, his brother Ronald – who died last year – and four other schoolfriends: Robert Mickens, Charles Smith, George Brown and Ricky Westfield.

Their career was split into two distinct halves. In the early 70s, they scored US hits with the foot-stomping funk of songs like Jungle Boogie and Hollywood Swinging.

Then, with the addition of vocalist James “JT” Taylor in 1979, they morphed into a hit-making R&B band, scoring the biggest commercial success of their career as they reached their 20th anniversary.

They thrived in the 1980s, scoring huge hits with sentimental ballads like Joanna and Cherish, as well as the party anthems Steppin’ Out, Get Down On It, which is now their most-streamed song on Spotify, and Celebration.

The group received a star on the Hollywood Walk of Fame in 2015 for their contribution to the world of entertainment, and were inducted into the Songwriters’ Hall Of Fame in 2018.

Teen who damaged child support centre due in court Monday 0