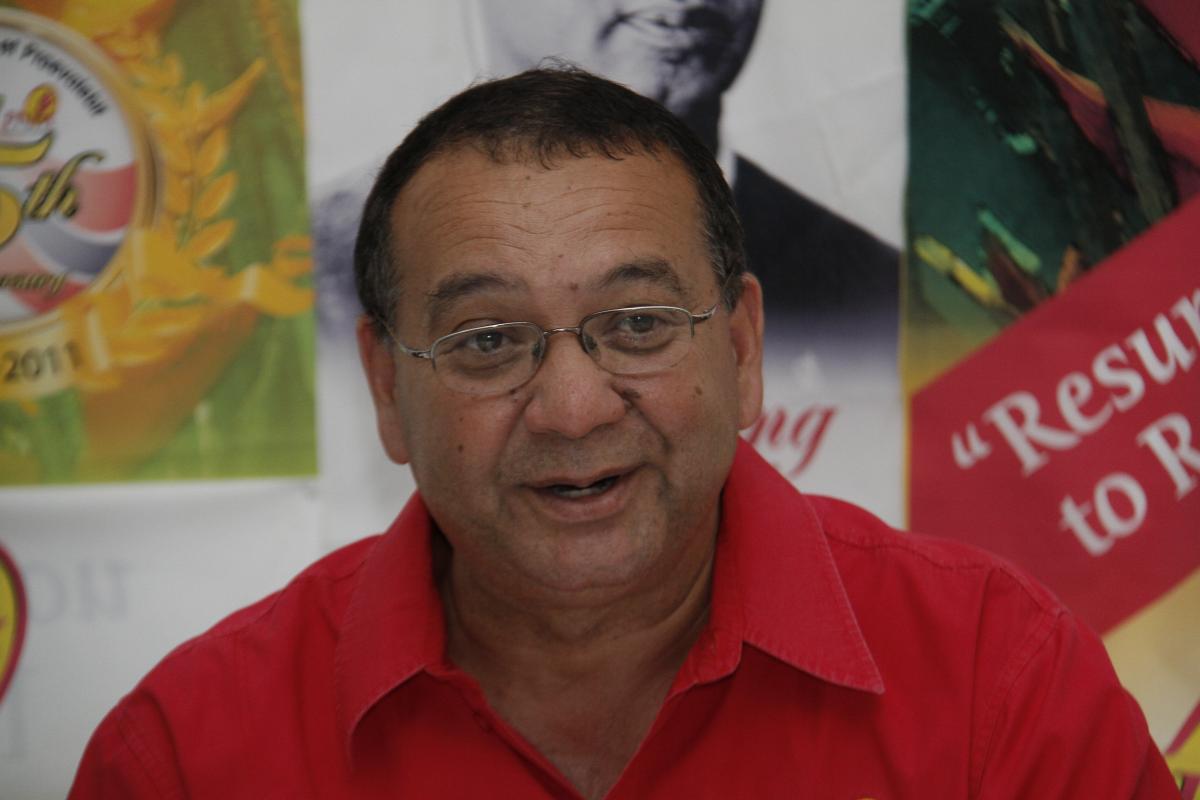 Decision on Khan’s funeral to be made this week

Communication Minister Symon de Nobriga has revealed that Cabinet will make a decision this week on the official funeral arrangement for late Energy Minister Franklin Khan.

Khan’s wife had revealed this past week that the family was awaiting the arrival of his daughter Khara from overseas, before any concrete arrangements were made.

However, reports are that Khara was granted exemption to arrive in TT and did so a few days ago and is now in quarantine for two weeks.

De Nobriga said the matter of an official funeral is now before Cabinet, “And I’m sure there will be no one in Cabinet who won’t be in favour of this.”
He said arrangements will be worked out with the Khan family.
“And that will include date, time, location and other things. An official statement will be made on the matter ahead,” he said.

The funeral will be carried live on state media TTT and is also expected to be transmitted on Zoom.