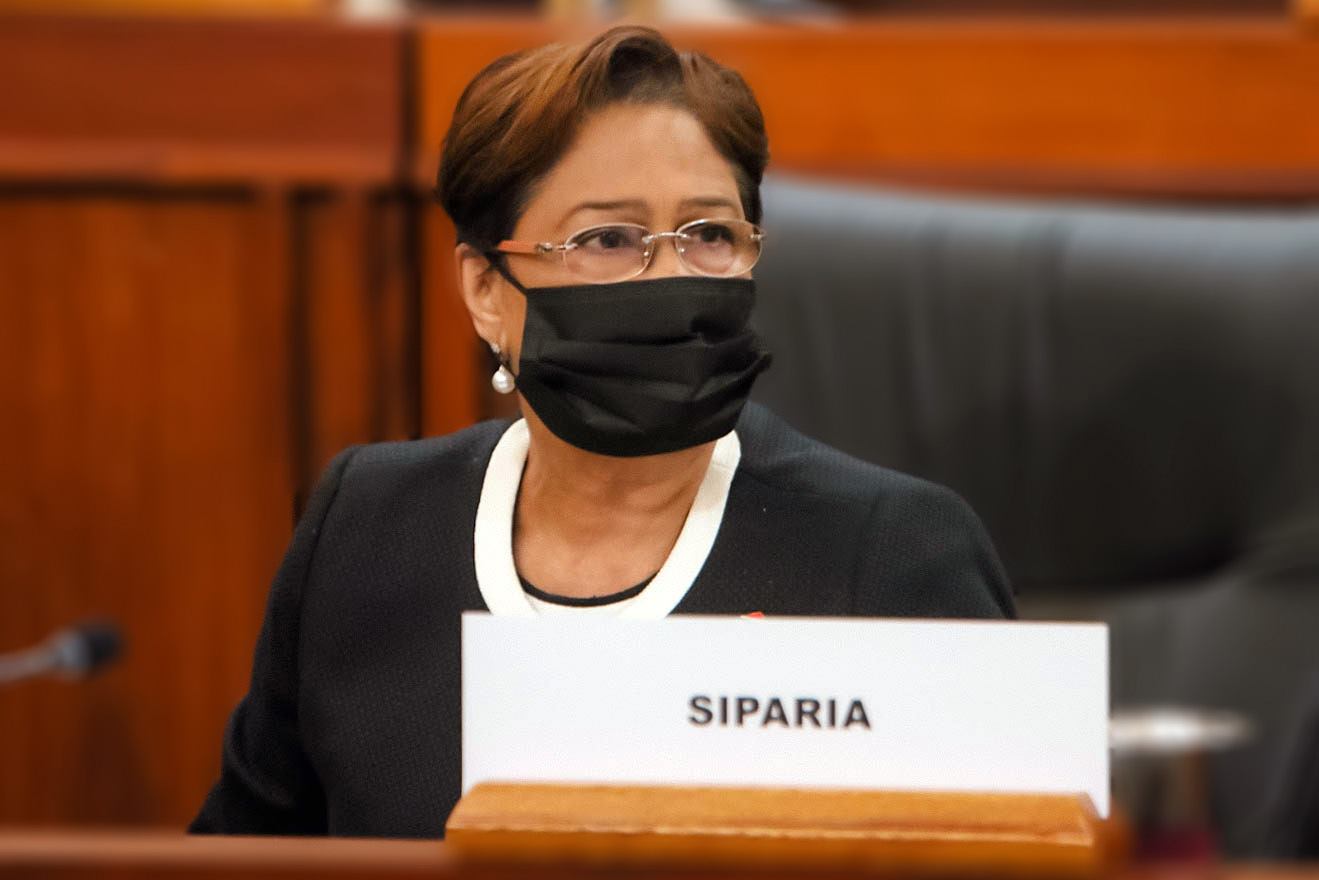 One Political Analyst says that the UNC’s current party leader will hold on to her position after internal elections.

The current party leader, Kamla Persad-Bissessar, has resisted calls from party members and critics to step down.

On Monday she announced that internal elections have been carded for December 6th, and issued a defiant call for challengers to come forward and face her at the polls.

Analyst Rishi Maharaj says he believes that it is up to the party members to decide if they still believe in her leadership despite the recent defeat in the general elections.

TT’s former Ambassador to US accuses Rowley of lying; says PM’s daughter did skip the line 0