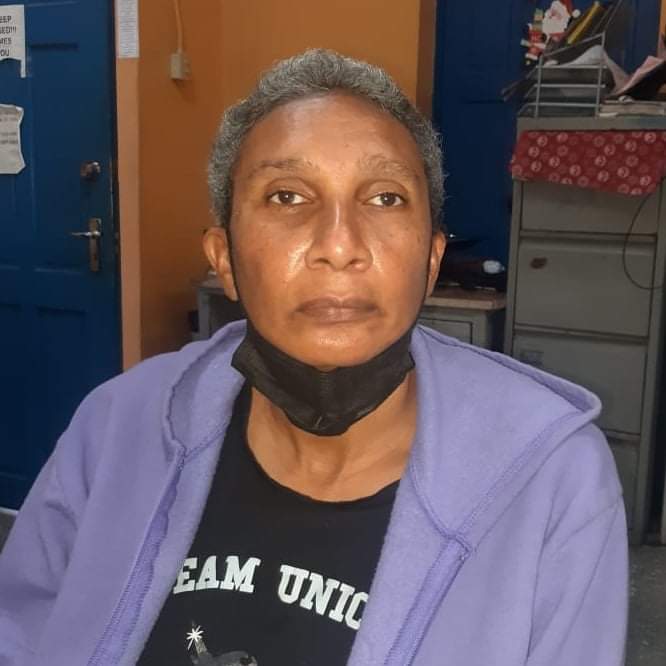 The Principal of a Couva Educational Institution is expected to appear virtually before the Couva Magistrates’ Court today, charged with the unlawful killing of two-year-old Romelu Drakes, which occurred on March 16th, 2021.

Romelu, of Balmain Road, Couva, fell into a pool on the compound of the institution on March 16th, 2021. He was taken out of the pool, but attempts to revive him proved futile and he was pronounced dead at the Couva Health Facility. A post-mortem revealed that he died from drowning.

An investigation was launched into the incident and the suspect was arrested at her home on Wednesday 4th August, 2021.

Bharath was charged with manslaughter on Friday 6th August, 2021, by WPC Elliot, of the Central
Division.