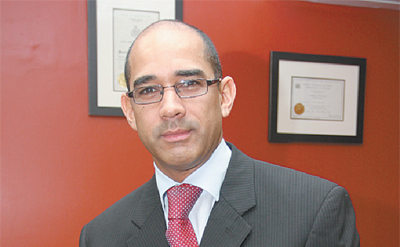 David West has been reappointed as Director of the Police Complaints Authority.

In a media release this afternoon the PCA said Acting President, Christine Kangaloo appointed Mr. West for the maximum term of five years.

The PCA said it welcomes Mr. West back into its fold and looks forward to the continued passion andcommitment he brought to the position.