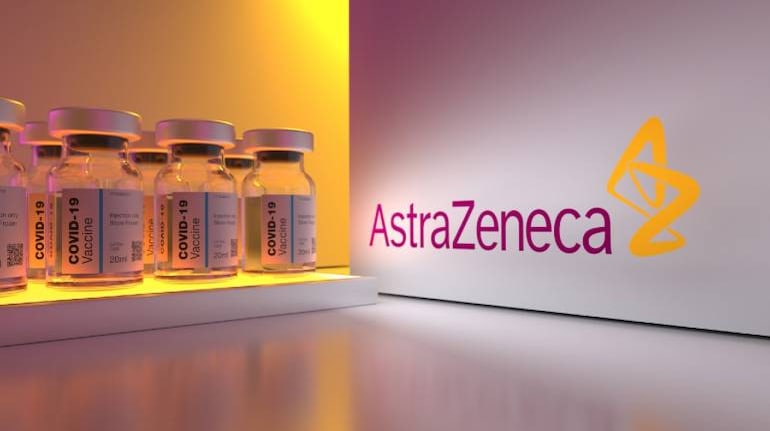 The World Health Organization (WHO) does not expect any reasons to change its position on AstraZeneca’s covid-19 vaccine. According to the organization, the benefits of this preparation outweigh the risks. According to Reuters, Rogerio Gaspar, director of the WHO’s regulation and retraining department, said this today.

Gaspar said the WHO was studying available data in light of reports of blood clots in people who received the vaccine. According to him, the latest report will be ready on Wednesday or Thursday. However, he does not think that the WHO will change the view that the benefits of AstraZenka vaccination outweigh the risks.

Marco Cavaleri, head of the European Medicines Agency’s (EMA) vaccination strategy, said today that there is a link between the AstraZeneca vaccine and cases of thrombosis. However, he added that the risk-benefit balance of the vaccine is still in favor of the vaccine. An agency spokeswoman later added that the EMA would issue its official opinion in the coming days.

The British Office for Drug Control (MHRA) also announced today that it is investigating cases of rare clots in the brain after vaccination. “Our thorough and detailed investigation into reports of very rare and specific types of blood clotting with a small platelet count after vaccination with AstraZenka will continue,” said MHRA Chief June Raine. According to the BBC, a smaller clinical study of the effectiveness of the vaccine in children was also preventively suspended. According to the British media, MHRA is considering not to recommend the preparation for vaccination of people under 30 years of age.