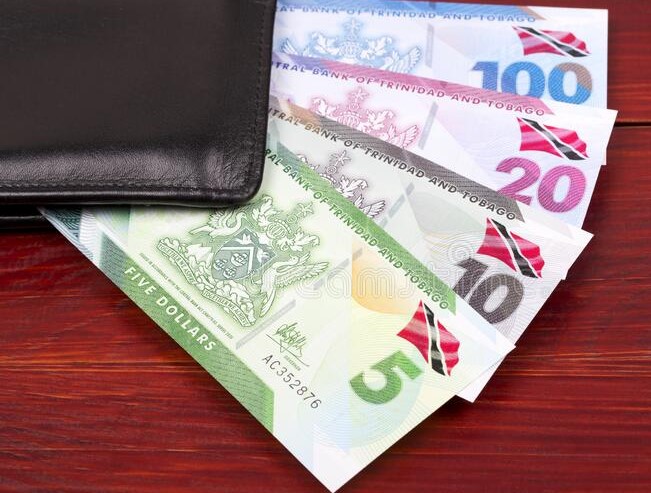 T&T is in a worrying position.

Economist Dr Roger Hosein said T&T is in its 6th consecutive year of decline and we need to turn country around and increase production.

He told Power 102 Digital that the tension in the country is being manifested through crime.

He seemingly suggested that there should be muted expectations ahead of this year’s National Budget explaining that the country is still in a recession and criticized Finance Minister Colm Imbert for his attempt at painting an optimistic picture of the economy at the recent Spotlight event.

Dr Hosein said ahead of the budget, greater investment needs to be generated to create jobs and non-energy exports.

However he said this will be hindered by the current crime rate as investors are unlikely to open a business or encourage its growth if they face rising crime levels.

He also revealed that according to the IMF, T&T was the 15th worst performing economy in the world among 195 countries.

PDP Dep. Leader suggests reaching out to PNM in show of good faith 0