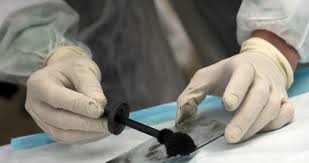 CoP moves to acquire a Forensic Science Department for the TTPS

Commissioner of Police Gary Griffith has noted the media release by Fixin T&T calling for priority to be placed on ballistic testing. The Commissioner agrees that there is an undue delay in the process for results from the Forensic Science Centre.

He notes that in some countries the results take six days, whereas, in Trinidad and Tobago, the results may take six years.

Commissioner Griffith says this is no fault of the FSC, as it is simply overwhelmed. 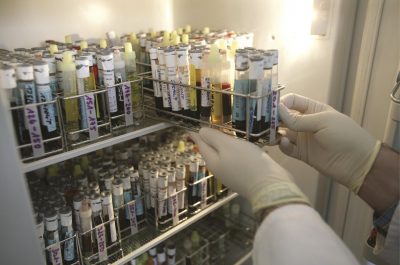 The CoP confirms that he has contacted the FSC and has asked for these matters to be prioritized and was given an assurance that they would be. Commissioner Griffith however notes that the Trinidad and Tobago Police Service must have its own Forensic Science Department and he is in the process of trying to acquire this, so that the TTPS can treat with the matters of Crime Scene Investigation; which will include forensic testing for live rounds being fired and DNA testing.

The CoP believes this will take some of the burden off the FSC, however, he says matters relating to police shootings will be dealt with by the Forensic Science Centre and not the TTPS.

Loading...
Newer Post
Fixin T&T calls on the CoP for priority to be placed on ballistic testing
Older Post
Nadal Edges Medvedev to Win Fourth US Open and 19th Major

Jenny’s owner feels picked on after police barge in 0