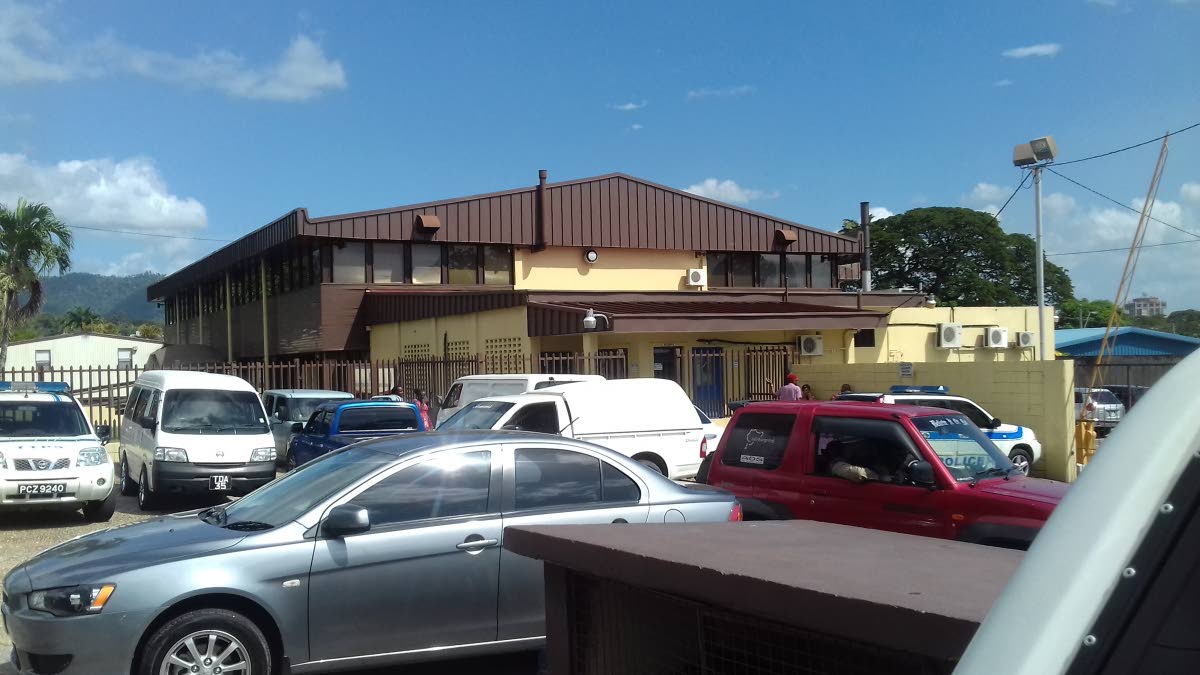 In an open letter written to the Commissioner of Police, Gary Griffith, FIXIN’ T&T, Director Dirk Waithe wrote on Facebook expressing his concern over the TTPS  priority as it pertains to ballistic testing.

Waite asked for the CoP to exercise the latitude available to request of the Head of our Forensic Science Centre, Mr. Derek Sankar, that certain cases be given priority for ballistic and any other requisite testing.

1). Have you made any such request in relation to the aforementioned matters?

The apparent deficiencies regarding ballistic and possibly other testing to be done by the FSC have been blamed for delays in matters under investigation by the Police Complaints Authority as well.

FIXIN’ T&T maintains that this untenable situation constitutes a miscarriage of justice. Out of respect for the deceased and in fairness to their families, the Police Officers involved and the national community, this must be treated with the utmost urgency.

The Omicron variant is not the singer Omarion!! 0