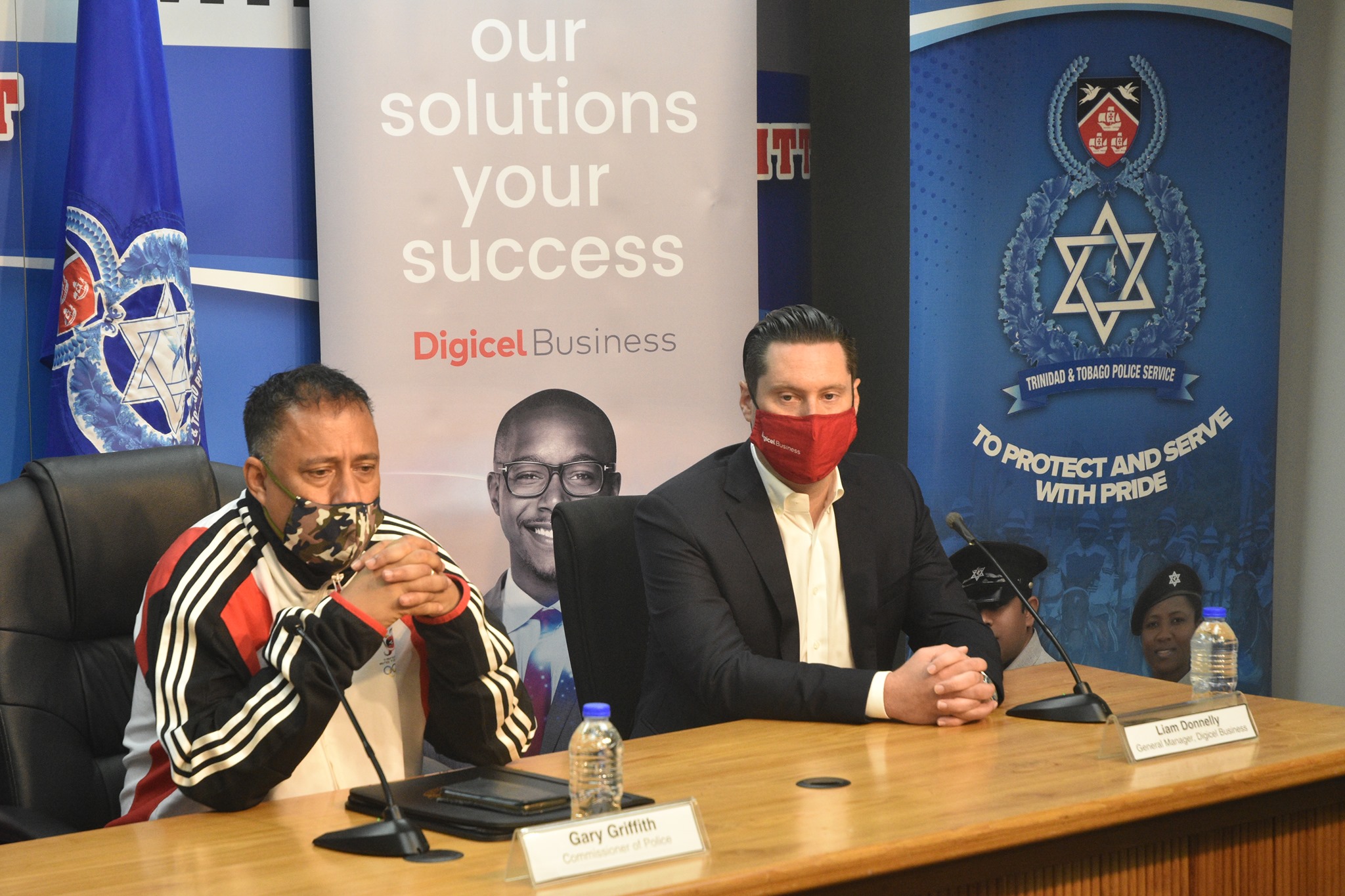 A new sponsor came on board Thursday for the 2021 version of the Commissioner’s Cup.

According to the Commissioner of Police, he is hoping that the tournament will be held in March-April 2021.

Digicel joins the National Lotteries Control Board (NLCB) as the main sponsors of the tournament which started in 2019 and because of the Covid-19 Pandemic, the 2020 edition was cancelled.

Digicel, as a sponsor, was revealed at the Police Administration Building, Port-of-Spain on Thursday.
Commissioner of Police, Gary Griffith, said, “my ambition has always been to promote harmony in and across communities, and by working with Digicel and the Football Factory Foundation, we will now be able to realize that ambition with a programme young people can relate to.” 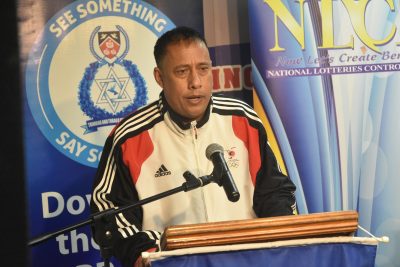 He continued, “The Commissioner’s Cup will be a tournament with a programme of events which will truly allow for the invasion of communities not by fist, but by handshake. It will provide an outlet for youthful energy in a positive way and offer an incentive to compete with one another and to ‘Shoot Goals Not Guns.’ Today’s announcement is a massive step forward in promoting harmony to a generation which represents the future of Trinidad and Tobago.”

Describing the event as more than just a football tournament, Commissioner Griffith said the initiative removes the perception that the police are only focused on law enforcement, hard targeting and the tougher aspects of policing.

General Manager, Digicel Business, Liam Donnelly, said: “The Commissioner’s Cup and its objectives are perfectly aligned to Digicel’s policy of supporting local people with practical opportunities that make a difference. 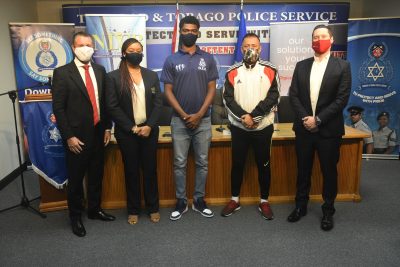 Donnelly added, “As an international company, our involvement will not only help take the programme into the communities, but will also mean the winners of the tournament will play as the ‘Champions’ of Trinidad and Tobago in an international finals weekend later in the year.”

The new tournament, which will culminate in a finals weekend in 2021, will be supported by a series of regular football camps and will offer a competitive platform that young players from all communities can access. As part of the ongoing Police Service initiative, the Commissioner’s Cup will be supported by the personal involvement of Trinidad & Tobago National Team Head Coach, Terry Fenwick, and the Football Factory Foundation.

Fenwick and associated coaches will provide coaching and ‘mini-camp’ facilities within a programme made possible by support from Digicel’s “Better Together” campaign – a corporate commitment to add to the development of communities across Trinidad and Tobago and the entire Caribbean region. The tournament is also supported by NLCB.

Fenwick said: “This is a tremendous opportunity to promote football as a method of community integration. The Football Factory Foundation will deliver all technical aspects of the programme and will oversee a finals weekend which we hope can take place in early 2021. This is a project that revolves around a commitment to young people on a local level who can channel their energies in a positive way.”

President: Christmas is a celebration of light at the darkest time of the year 0