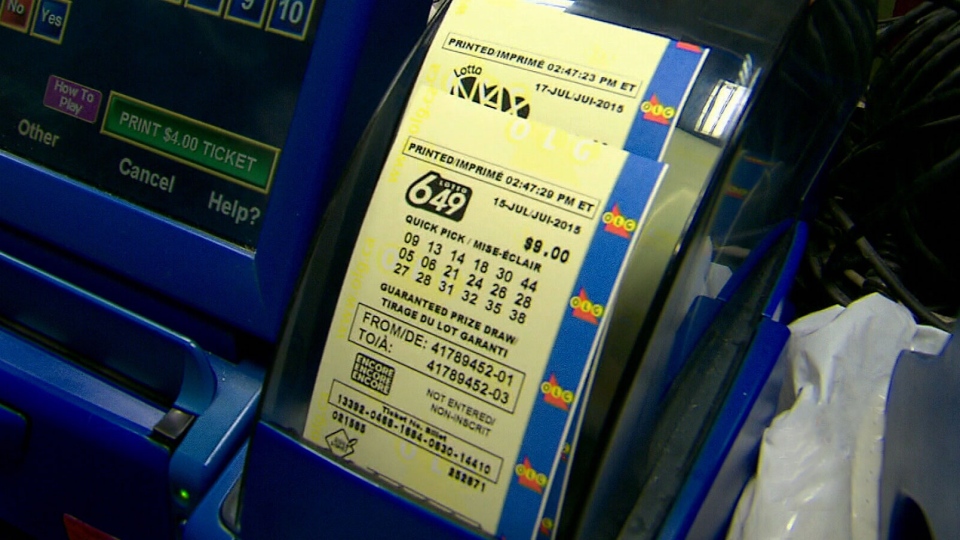 A woman with a winning $26 million California Lottery ticket accidentally destroyed it in a washing machine.

On Wednesday, a woman went to Arco AM/PM convenience store in the Los Angeles suburb of Norwalk and told store employee Esperanza Hernandez that she’d bought a winning SuperLotto Plus ticket for Nov. 14 drawing. The bad part is, she stuck it in her pocket after the purchase and then washed it with the rest of her laundry.

NBC News reports the store manager saw the woman come into the store via surveillance footage, and the woman is reportedly a regular customer. Since then, a copy of the surveillance footage has been turned over to California Lottery officials. Officials are expected to review the tape, according to lottery spokeswoman Cathy Johnston.